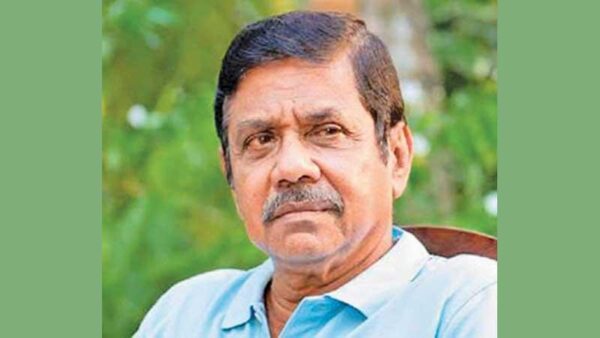 Sri Lanka’s first Test cricket captain Bandula Warnapura has had his right leg amputated in a diabetes related ailment and is currently in hospital recovering, a family member said yesterday.

He said the 68-year old Warnapura was initially in the intensive care unit of the Nawaloka hospital in Colombo after he was diagnosed with high sugar levels hindering blood circulation that warranted an amputation of his right leg.

He added that Warnapura is now in a stable condition with medical staff caring for him round the clock.

Warnapura was recently elected as the president of his Bloomfield club and was to contest last April’s Sri Lanka Cricket election as a Vice Presidential candidate in the Mathivanan champ that withdrew from contesting.

A man with a vast knowledge of cricket and its administration, Warnapura’s expertise was not harnessed to the maximum that made him go overseas to work in the Asian Cricket Council.

A technically correct opening batsman, Warnapura captained Sri Lanka in the inaugural Test against England at the P Sara Oval in Colombo in 1982 and went on to play in three more Tests and 12 ODIs before his career was cut short following an unsanctioned tour of once apartheid South Africa he made with several other Sri Lankan players.

He got back into cricket as an administrator in 1991 at his Bloomfield club.