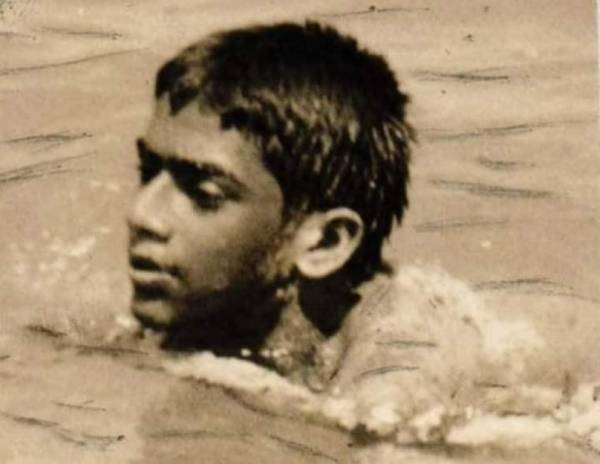 V.S. Kumar Anandan was a Guinness World Records holder.[1] His one of many records include Swimming the Palk Strait, from Sri Lanka to India and back [1] in 51 hours, in the year 1971. Once he met with a motor vehicle accident and was hospitalized for six months. While attempting to swim the English Channel on 6 August 1984 he collapsed and died [1] due to heavy currents. Kumar Anandan held the maximum number of Individual Guinness Records at a point in time which included Non-Stop Water treading (80 hours at Chennai), Standing on one leg for 33 hours, Non-Stop dancing, Ball punching for 136 hours, etc.

He was from Valvettithurai, Jaffna District, Sri Lanka (then known as Ceylon). He had a successful educational career, he was a graduate of University of London. He also obtained the Bachelor of Laws degree in Sri Lanka and was an Attorney at Law by profession.[1] 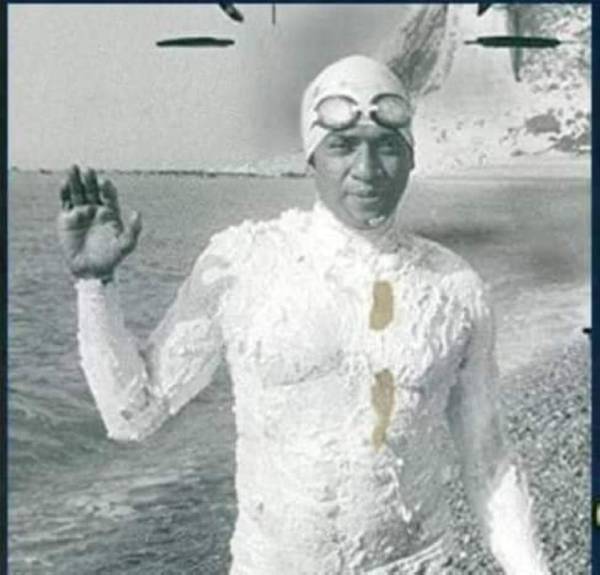 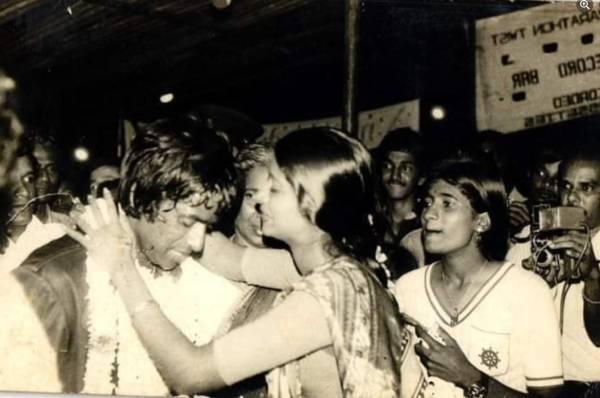 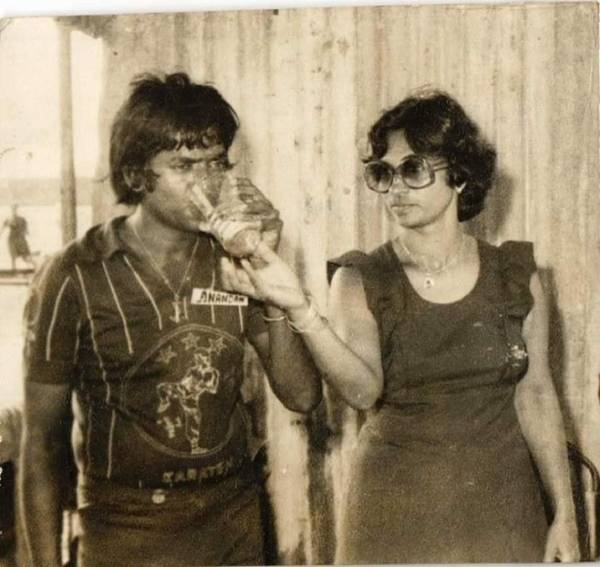 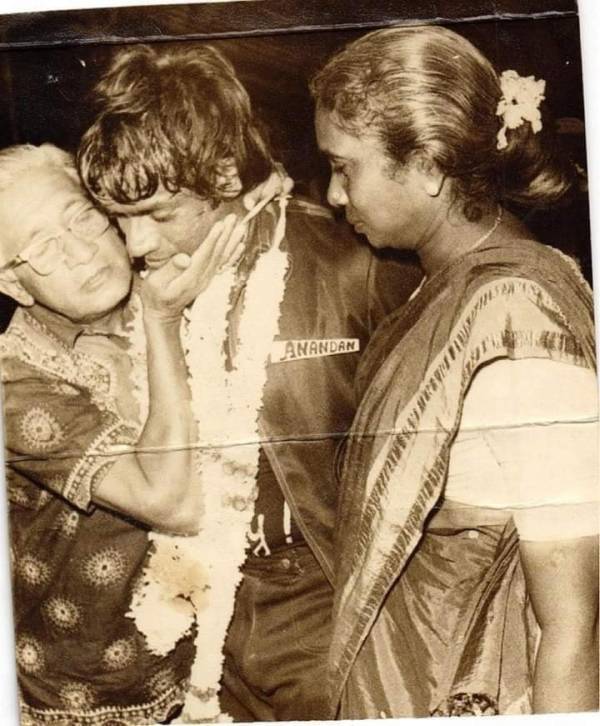 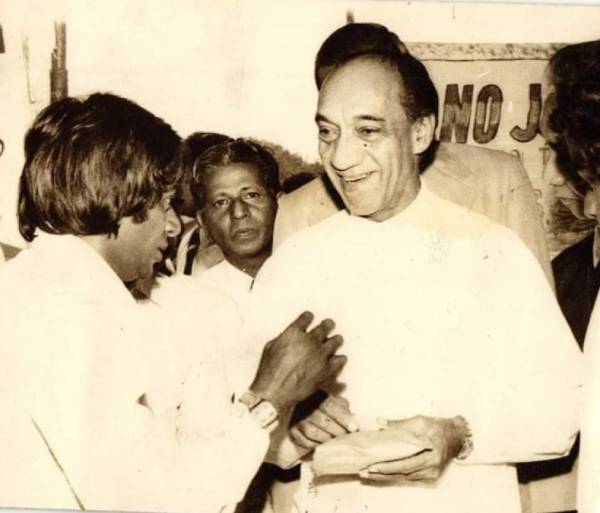