The US has agreed to cooperate with Sri Lanka’s debt restructuring as prescribed by the IMF in its staff-level agreement for $2.9 billion bailout package to help revive the country’s ailing economy 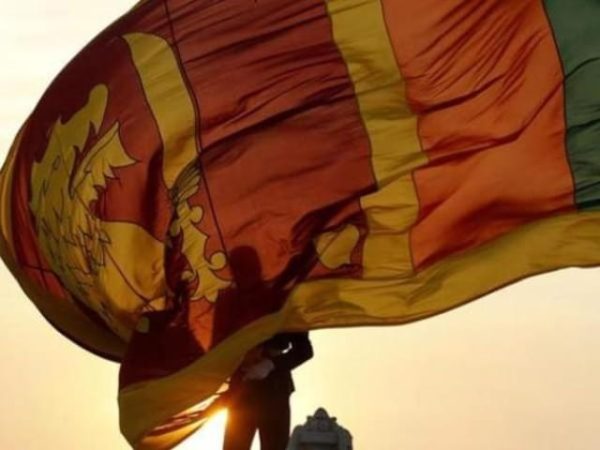 The US has agreed to cooperate with Sri Lanka’s debt restructuring as prescribed by the IMF in its staff-level agreement for a USD 2.9 billion bailout package to help revive the country’s ailing economy.

US Treasury Secretary Janet Yellen informed Sri Lankan President Ranil Wickremesinghe that the US as a creditor country would participate in the country’s debt restructuring. The US has pledged to continue to engage with other government agencies — the World Bank and the Asian Development Bank (ADB).

Wickremesinghe’s office said the US treasury department had welcomed the government’s decision to seek IMF assistance.

On September 1, the IMF reached a staff-level agreement to support Sri Lanka’s economic policies with a 48-month arrangement under the Extended Fund Facility (EFF) of about USD 2.9 billion.

Sri Lanka is going through its worst economic crisis since its independence in 1948 which was triggered by a severe paucity of foreign exchange reserves. Commenting on the US’ decision, Foreign Minister Ali Sabry said Sri Lanka thanked the US for agreeing to support it in re-profiling its debts.

However, the IMF said financing assurances to restore debt sustainability from Sri Lanka’s official creditors and making a good faith effort to reach a collaborative agreement with private creditors are crucial before the IMF can provide financial support.

Private creditors or sovereign bond holders account for 48 per cent of Sri Lanka’s international debt amounting to USD 51 billion followed by the ADB with 13 per cent, China and Japan both 10 per cent each and World Bank 9 per cent.

Sri Lanka in mid April defaulted on its debt for the first time in its history as the country struggles with its worst financial crisis in more than 70 years. It became the first Asian country in two decades to declare bankruptcy.