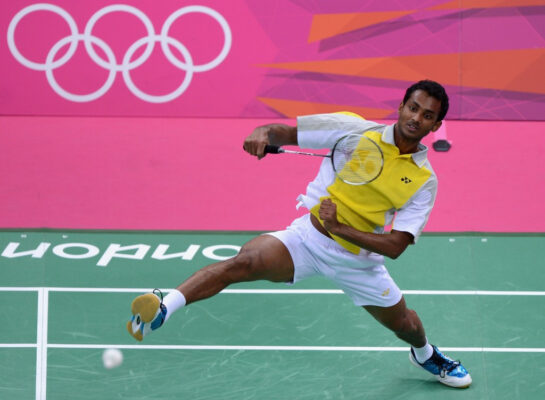 Rohana de Silva is a Sri Lanka Administrative Service (SLAS) officer currently serving as the Director of the External Resources Department, General Treasury. Prior to being promoted as the SLAS Officer, he had served as a teacher in government schools.

Rohana de Silva received his primary education at Rewatha Central College, Balapitiya before moving to Dharmasoka College, Ambalangoda for his secondary education.De Silva who was the former SLB Secretary holds a master’s degree in Economics from the University of Kelaniya and a bachelor’s degree in Natural Science from the Open University of Sri Lanka having served Sri Lanka Administration from long period .

Meanwhile experienced BWF umpire Lakpriya Edirisinghe once again got a chance to represent Commonwealth Games after the successful events conducted by BWF.Lakpriya the product of Asoka MV Colombo later became the National rank shuttler from 1993 to 2005.

He started his umpiring career from 1995 presently works as BWF experience umpire having officiate more than 100 International tournaments all over the world.

Samanthi Nawarathe the only official from Badminton who has officiated in most of the domestic tournaments.She had lot of experience as tournament referee at the domestic level having experience of officiating in foreign tours as line judge as well as umpire.

Samanthi hails from Rambukkana earlier worked at the Sri Lanka Badminton tournament committee activities and her ability to work as tournament match referee highly appreciated by the the SLB officials.