Tablets to students a hoax, toilets a more priority  – by Sunil Thenabadu

One of the Presidential Election “Gundus” before the Yahapalanaya Government came to power was to provide “Tablets” to all students in Sri Lanka which appeared to have got its priorities mixed up. All less affluent students were anxiously stayed in sheer anticipation. When the promise was about to get off the grounds there were protests from opposition those tablets are not going to help students in their studies and that they would get educated in other areas apart from assisting in their basic studies. This was a huge disappointment for majority of the less affluent students. The promise with all the spade work made is not going to get off for the sheer disappointment of many students. 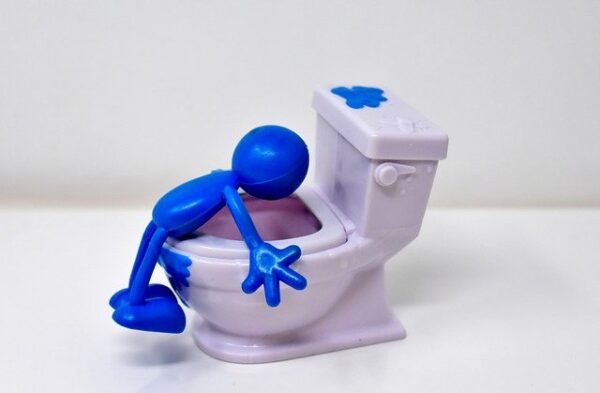 The previous government too instead of carrying out activities to resolve the urgent needs of people exhausted billions of rupees on matters which were much less significant and imperative. Some major issues that considered as priorities should be addressed are the need for clean drinking water, threat to farmers by wild elephants, marketing harvests, chronic kidney disease, Jobs for graduates, lowering cost of living– all of which cause several adverse long-term socio- economic impacts which affect health, education and many other aspects of the rural population and of course, the job market.

One priority however addressed by the President that has not been able to get off ground is the lack of public toilets.President Maithripala Sirisena has publicly said that there are many schools without toilets. A National Water Supply and Drainage Board survey revealed a few years ago that about 1,300 primary and secondary schools did not have proper sanitary facilities. This figure would be much higher now. Two civil society outfits have disclosed that there are schools where students are discouraged from drinking water for want of toilets and this practice has rendered those hapless children prone to renal complications.

It is also reported that absenteeism is widespread among girls in certain schools during menstruation periods. This is an indictment on the two main parties which have ruled the country for decades. Functional, hygienic, acceptable toilets have never been in the minds of the politicians because they perhaps do not believe in a ceremonial opening of toilets. What schoolchildren go through is wretched times while in school.

Although tourism is constantly promoted by all governments, there are no clean toilets, for that matter any toilets along roads and towns, apart from those in wayside small hotels which are not at all hygienic and stinking. Hence one has to hold on for hours to answer a call of nature. This is appalling indeed.

In complete contrast as a Sri Lankan we are so fortunate to live in Australia. I wish to categorically state that there are more than 14,000 public and private hygienic toilet facilities across the country. This is shown in a national public toilet map prepared by the state. Useful information is provided about each toilet, location, opening hours, availability of baby change rooms, accessibility for disabled persons and also about parking facilities.

On the contrary let alone the tourists, Sri Lankans who travel long distances by bus are subjected to stress and anxiety when they require answering a call of nature.  It is time our politicians realise that public toilets are more significant than building international playgrounds, high rise buildings or even airports. Where the cost of which is relatively meagre 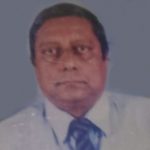