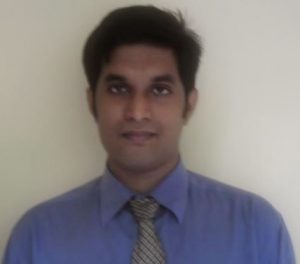 Sydney metro is a fully automated (driverless) train network which started its operations on 26th May 2019. It is currently composed of one line and covers 13 stations from Tallawong to Chatswood covering 36 km. The network is a rapid transmit metro system and is currently operated by Metro Trains Sydney. More than four million customers have travelled in this train service as of now and the overall impression of the service has been overwhelmingly positive.

This metro service is the first of its kind in Australia. Earlier, only countries like Singapore and UAE boasted driverless metros and their experiences. Assembled by Alstom, the French-based manufacturer, each metro is composed of six compartments with newer technologies, accessibility features such as two wheelchair spaces per compartment as well as dedicated spacing for people with mobility needs.

Metro stations also add a unique customer experience to this service with its added features. These include lifts directly to the platforms, audio hearing loops and advanced lighting systems to help people find their trains. There are also special flooring and accessibility features for visually-impaired passengers to move through the stations. The service is a turn-up-and-go service with a train every four minutes in each direction.

The current metro project is expected to be expanded to 31 stations with 30 kilometers of new railway by 2024 where the line will run from the end of the current line in the North West to the Central Business District (CBD). The project will add seven new stations and 11 upgraded stations and will extended to the Sydney Metro City and Southwest and will enable 40000 passengers to be served per hour. This expansion will expand Sydney’s railway network up to 60%. The project will add stations with lifts, CCTV surveillance, platform screen doors, improved station interchange facilities and trains running every four minutes in the peak time.

Two main reasons to adopt driverless technology in trains is to improve punctuality and reduce operating costs. Punctuality is achieved by consistent control of train speed and traffic management strategies using ATO. ATO also reduces the human error and the overall safety of the system. For example, Dubai metro was able to achieve 99.6% punctuality since it began operations in 2009. The advantage with operating costs stems from the zero human labor cost incurred by increasing the rate of arriving trains and running trains outside usual times.

Another advantage that driverless trains provide is the energy consumption efficiency by using ATO for controlling speed and planned changes of acceleration and deceleration. These trains also provide better energy regeneration during braking and pull off. Further, driverless trains have improved communication and monitoring systems such as the travel route and current speed as seen in the current Sydney North West metro. They are also often equipped with remote monitoring from a remote control centre. 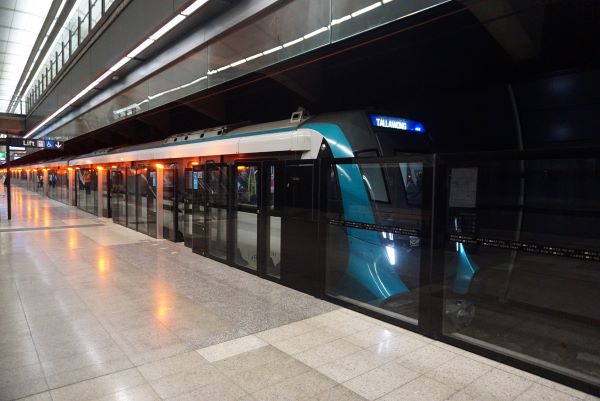 The drawbacks of driverless

Driverless trains have been often criticized for their high capital costs and operational costs. For example, the costs of signaling and control equipment, remote monitoring and maintenance costs are higher in comparison to train systems that are semi-automatic or manual. For example, Sydney metro City and Southwest project was budgeted at $ 12.5 billion. Some upcoming metro projects have also been criticized for cost overruns.

Moreover, driverless trains also have been criticized for unhuman nature of operations such as in unusual times such as misusing of doors and automatic closure of doors at stations. Public safety is also another concern in the absence of a human driver.