Suresh who captained Thomians to President’s Trophy triumph passes away 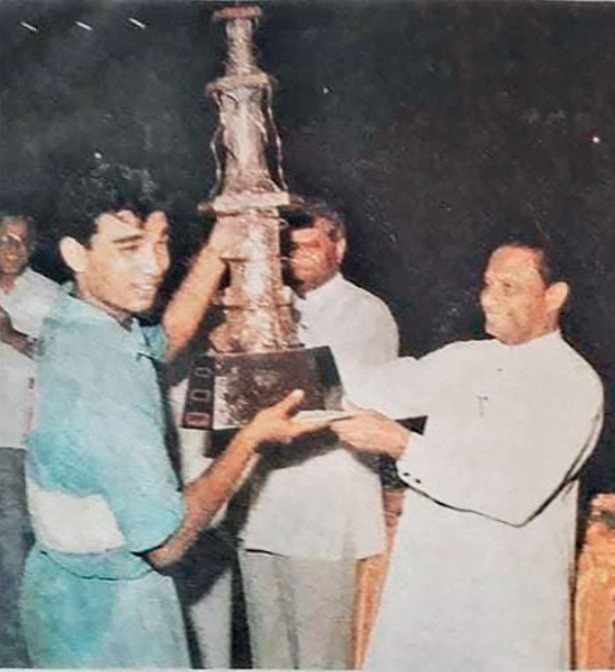 Former S. Thomas’ College, Mount Lavinia cricketer Suresh Goonesekere who was the captain when the school won the Inaugural President’s Trophy passed away. He was living in the UK.

The S. Thomas’ Sports officials said that Goonesekere will always be remembered as a very good sportsman who brought honour to the school.

A batting opener Goonesekere played in the S. Thomas’ First XI team from 1990 to 1992, captaining the team in his last year. The names of both Suresh Goonesekere and his father P.N.W. Goonesekere are etched in the Battle of the Blues Big Match history. 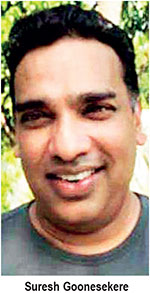 The Thomians were the winners of the Inaugurai President’s Trophy Day-Night Tourney when Goonesekere skippered team beat Ananda in the final in 1992.

Goonesekere also played for SSC in the Division I tournament.