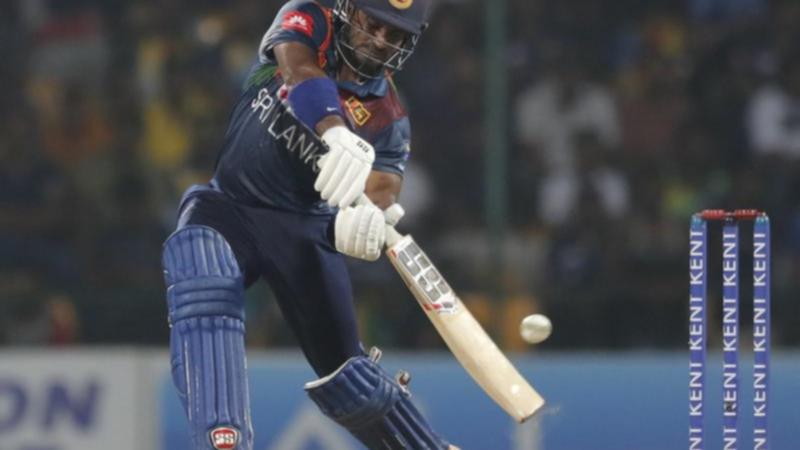 Sri Lanka have called up 21-year-old mystery spinner Maheesh Theekshana to their squad for the Twenty20 World Cup in the United Arab Emirates and Oman in October-November.

Veteran seamer Nuwan Pradeep has been included as part of a pace attack that includes Dushmantha Chameera and all-rounders Chamika Karunaratne and Lahiru Madushanka.

There were no major omissions apart from Niroshan Dickwella, Kusal Mendis and Danushka Gunathilaka, who are serving year-long bans for breaking COVID-19 protocols on their tour of England in July.

Kusal Perera returns from injury to keep out Minod Bhanuka, who had been keeping wickets in Perera’s absence.

Sri Lanka, led by Dasun Shanaka, are in Group A and begin their World Cup campaign against Namibia in Abu Dhabi on October 18. Ireland and the Netherlands are the other teams in the group.