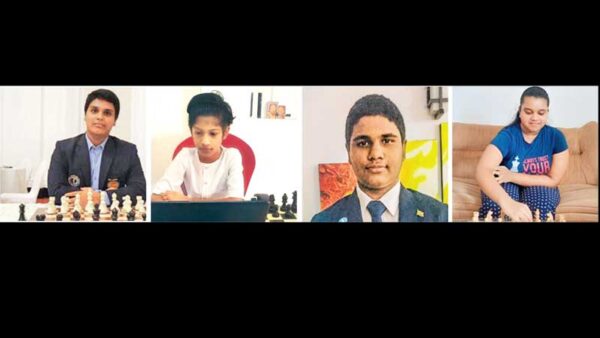 He lost one game to Sri Lanka’s Susal de Silva to score seven points out of a possible nine games.