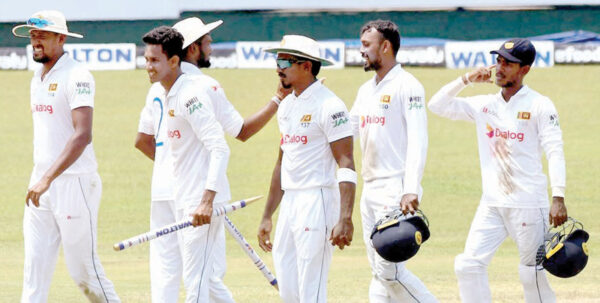 The second WTC cycle will kick off with the 5-match Test series between England and India, which will commence on August 4. During this 2-year cycle, Sri Lanka will play three home Test series’ and three away Test series.

Sri Lanka will play their home games against Australia, Pakistan, and the West Indies where each series will consist of two Tests.

The away games will be played against India (three Tests), New Zealand (two Tests), and Bangladesh (two Tests).

Altogether, the islanders will be locked in for 13 Tests against six cricketing nations during the second edition of the WTC. (D.R.)