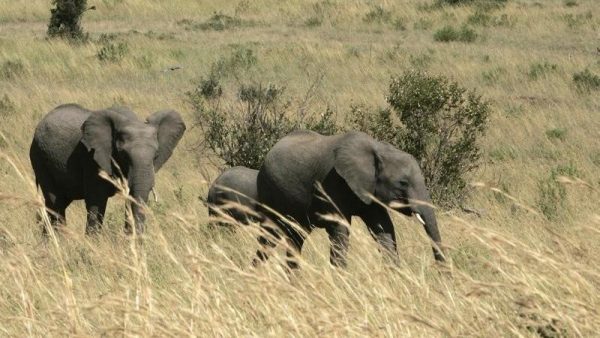 Colombo, Nov 18 (IANS) Sri Lanka’s Wildlife and Forest Resources Conservation Ministry has decided to conduct a new countrywide census on the elephant population in 2023, Parliament’s media unit said in a statement on Friday.

The decision was made at the first meeting of the Ministerial Consultative Committee on Wildlife and Forest Resources Conservation held at the parliament complex, reports Xinhua news agency.

The need for a fresh elephant census has arisen as about 12 years have elapsed since the last census, the statement said.

A complete census of elephants will be conducted as part of a long-term program to reduce human-elephant conflict.

Lawmakers present at the meeting pointed out that elephant-human conflict has been worsening in the South Asian country, according to the statement.

It was revealed at the meeting that the existing 16 major elephant corridors in the country have been mostly blocked due to the illegal settlements of people.

The statement further said that obstacles blocking the elephant corridors would be removed as part of the effort to reduce the incidents of elephant-human conflict.

According to the WWF, the Sri Lankan elephant population has fallen almost 65 per cent since the turn of the 19th century.

Today, the elephant is protected under the Sri Lankan law and killing one carries the death penalty.