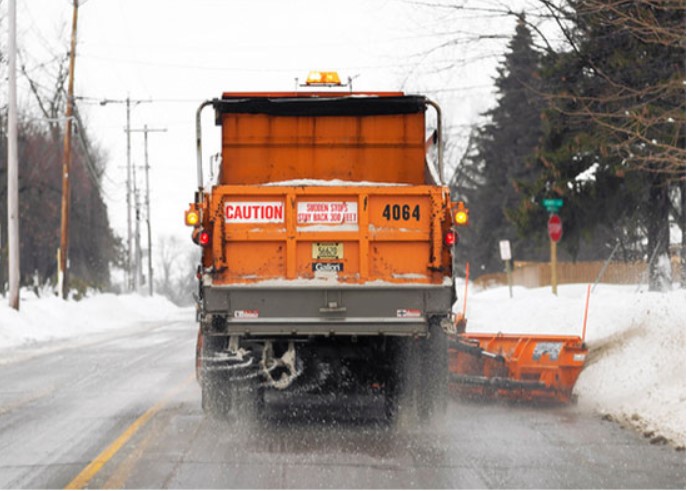 Lanka Salt Ltd. says this could net over US$ 200mn annual income to Sri Lanka

Lanka Salt Limited in Hambantota has received several inquiries from European countries for Road salt which is commonly used in many countries including Canada, Europe, Japan, China and even South America to melt snow during the winter season.

“The unpurified rock salt or ‘road salt’ is an affordable and commonly used chemical to de-ice roads in developed countries in the winter. Having identified this opportunity, I spoke to several European Municipal Councils through Lankan embassies and other contacts to explore the market for it which will have a huge business potential for Sri Lanka, Lanka Salt Chairman Nishantha Sandabarana told the Island Financial Review.

“This will be a new addition to the local export basket which will net over US$ 200 million annual income to Sri Lanka. Salt is used along with another chemical to melt ice in winter seasons and there is large scope for demand for the commodity, he said.

“To turn the potential into real business, we need to build a Rs. 300 million worth plant and I have found three private companies excited to invest in it as joint venture partners ensuring that Lanka Salt doesn’t need to invest in the infrastucture.” he said

“Lanka Salt has around 200 acres of salt plains and we have planned a project to solarize the entire Lanka salt facility in Hambantota which will significantly save our monthly electricity bill of Rs. 2.5 million.”

He said when these two projects along with other development initiatives were put forward to the Board for approval, EPF which owns a 90 percent stake in Lanka Salt objected to them for reasons best known to them.

Lanka Salt Ltd, has posted a Rs. 47 million profit in the year 2020 after having suffered Rs. 200 million loss in the year 2019 under the previous regime which was a dramatic turnaround”, the chairman said.

We are hoping to improve this to around Rs. 70 million by the end of 2021 using several new management tools and cost-cutting measures. To achieve it, we made several viable project proposals in the beginning of last year to increase this profit to a three-figure mark,” Sandabarana said.

Lanka Salt has nearly 600 unused acres of land stretching up near Yala National Park and is planning to launch a eco-tourism projects soon.