Sri Lanka gears to revive tourism in 2023 – By Sunimalee Dias 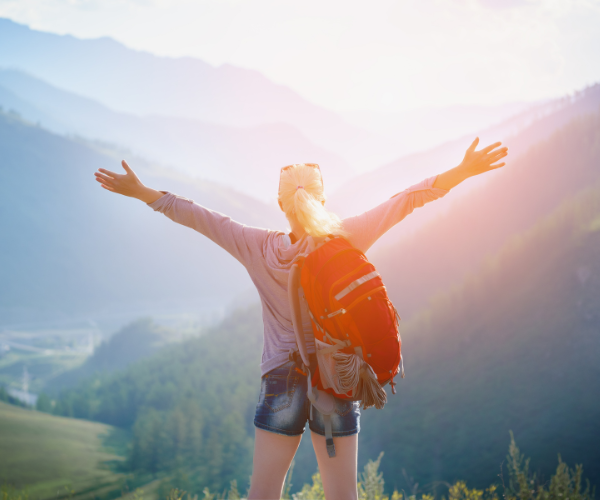 Sri Lanka requires a promotional boost to inform travellers the country is open for tourism and they can create more ground for economic recovery by holidaying on the island nation.

In this respect, the Sri Lanka Tourism Promotion Bureau (SLTPB) will be calling for proposals in the first week of February in a bid to carry out a digital marketing campaign, the bureau’s chairman Chalaka Gajabahu said.

The bureau is working together with the private sector to carry out a combined digital and PR campaign to bring back the travellers to the country.

Expressing concern over repeated media flashbacks to the street protests last year Mr. Gajabahu pointed out they will be looking for a strategic creative agency that can position Sri Lanka with a sense of reviving the country’s tourism sector.

He noted, the marketing campaign needs to focus on changing the people’s perception of Sri Lanka.

In the interim period the authorities are hoping to engage in a further marketing campaign within a smaller budget.

In this respect, bloggers and influencers will be brought down to boost Sri Lanka’s image in February.

Sri Lanka’s traditional markets France and Germany will be targeted through a special EU- funded promotional campaign, whereas the main focus through this digital marketing will be other markets like the UK, India and Russia.

The industry and authorities are hopeful of a revival of the tourism industry and ensure that this will become the biggest foreign exchange earner to the country.

In the meantime, Tourism Minister Harin Fernando is said to be in discussion with the Finance Ministry for an extension of the moratorium on the loans of the tourism industry that might be possible subject to some conditions, it is learnt.  Sri Lanka recorded 700,000 tourist arrivals last year and hoping to reach one million this year.