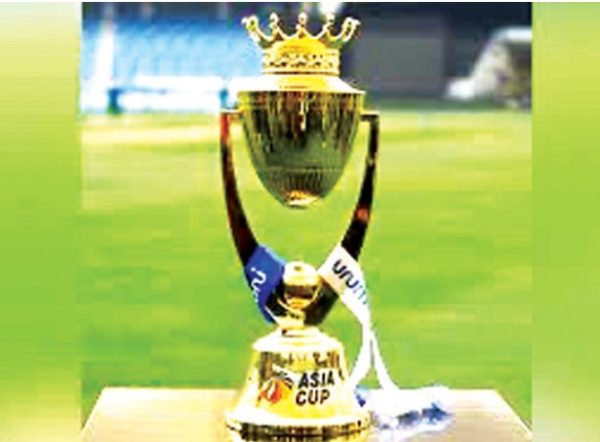 Board of Control for Cricket in India has raised concerns with Sri Lanka Cricket about the upcoming Asia Cup being held in Colombo and Kandy as scheduled. The Asia Cup is the Asian Cricket Council’s high profile event and it was India’s turn to host the event. However, upon a request made by SLC, India agreed for the event being staged in Sri Lanka.

“BCCI has raised concerns about civil unrest in the country and if the tournament is interrupted, we would lose a sum to the tune of US$ six million. However, we indicated that protests around the country against the government have been peaceful and the tournament can be played without any issues,” an official told The Island.

Although the protests have been peaceful so far, Tuesday’s brutal police shooting in Rambukkana resulted in a person being dead and several injured. The protesters who are camping outside Presidential Secretariat in Galle Face are in no mood of vacating with ever rising cost of living. The common man has been hit hard with fuel prices sky rocketing resulting in all other prices going up. There’s also severe shortage of fuel and gas while the Rupee has hit an all time low. Sri Lankans are blaming the government for the current economic disaster, the worst since independence.

Meanwhile, SLC officials have been invited for the IPL final in India and whether to shift the tournament will be discussed in the sidelines of the games. Dubai is the alternate venue. India can not host the event as Pakistan are unable to travel to the nuclear armed neighbouring country.

Meanwhile Cricket Australia had given an assurance during the recent ICC meetings in UAE that their all format bilateral tour of Sri Lanka will go ahead.

A security contingent of the Australian cricket board was in Colombo recently to assess the situation.

Sri Lanka had not hosted a multi-nation tournament since hosting the 2012 World T-20. The Asia Cup involves the five full members; Pakistan, India, Afghanistan, Bangladesh and Sri Lanka. A qualifying round will be played prior to the tournament proper and the teams that will go through will be pooled alongside the full members during the business end of the tournament.

SLC had identified RPS and Pallekele as the two venues for the event.