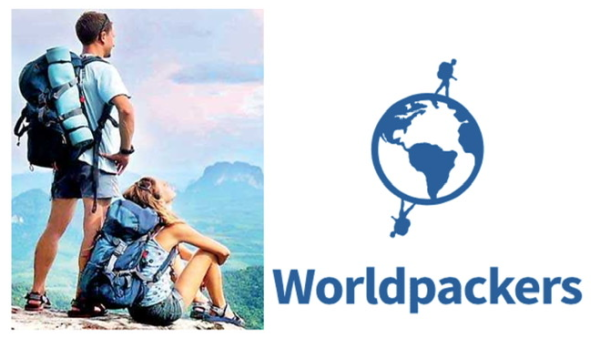 Sri Lanka has been ranked among the top 13 safest countries to travel in the Word as per the popular online travel community platform WorldPackers.com.

Out of top 13 countries, Sri Lanka is ranked 12th while Iceland is ranked the safest country to travel as per the latest WorldPackers.com article.

Speaking to NewsWire on this development, Minister of Tourism Harin Fernando said that it is a great achievement for the island nation to be ranked among the top safest 13 counties to travel in the world, especially amidst all the issues the country is going thorough currently.

“Tourism arrivals are showing a positive trend. IMF officials briefed the cabinet via zoom and expressed their confidence about signing the final agreement by end of December and bridging funding is expected to be received by January – February next year” he said

“Also, bilateral funding is expected to be received by March. I believe by April /May next year, the rupee can be stabilized and the country would come to a much better position” he further added.

He said that once the country is stabilized, then all relevant can work for any political transformation, if need by going for an election after six months. (NewsWire)