Singapore based Koach Hub, the revolutionary sports-tech platform, has signed a partnership with renowned South African cricketing legend Daryll Cullinan to expand its platform to cricket.

Koach was launched in January this year as a solution to increasing market demand for an intelligent collaboration tool for sports, especially soccer. The company has seen rapid expansion across the world, and is deployed across clubs and academies in Australia, Singapore, USA, UK, Netherlands, Japan, Lebanon, Ghana, Bermuda, and Sri Lanka within the last eight months.

Being able to collaborate with Legendary Daryll Cullinan is indeed a huge step forward. Cullinan became, at the young age of 16, the youngest South African to strike a first-class century. He also scored 337 not out, the highest first-class score in domestic South African cricket at the time. Daryll Cullinan was the centrepiece of South Africa’s batting from the early to mid-1990s. Having played 70 Test matches, 138 ODIs, and amassing over 8,000 international runs, Daryll is currently a sought-after coach and commentator in several cricket leagues across the world. 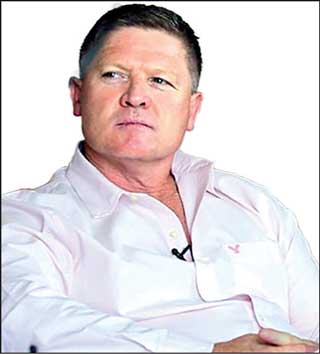 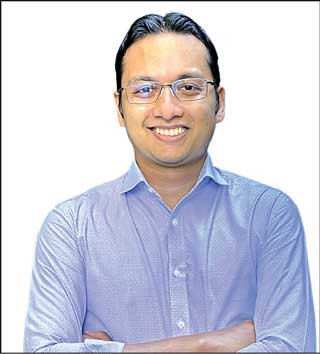