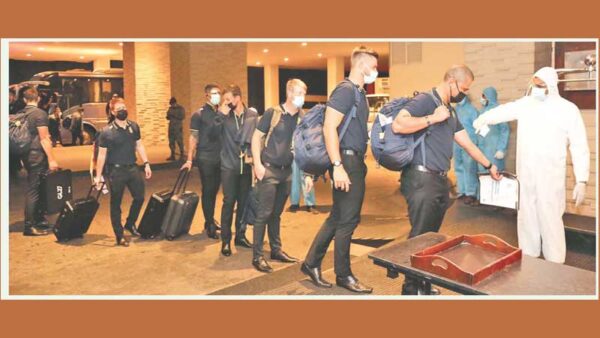 The South Africa Cricket Team led by Temba Bavuma arrived in the island yesterday for a limited overs series against Sri Lanka.

The team arrived at the Katunayake Airport at around 2.15 a.m. on a Qatar Airways flight from Doha, Qatar. 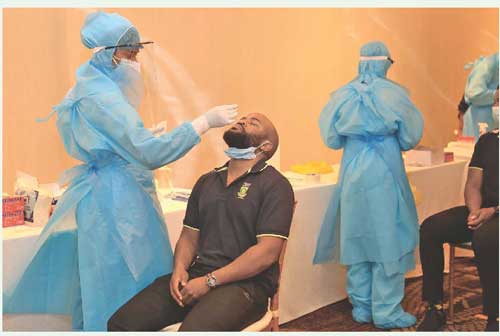 Meanwhile, the Twenty20 International series between the two teams will commence on September 10 followed by matches on September 12 and 14 respectively.