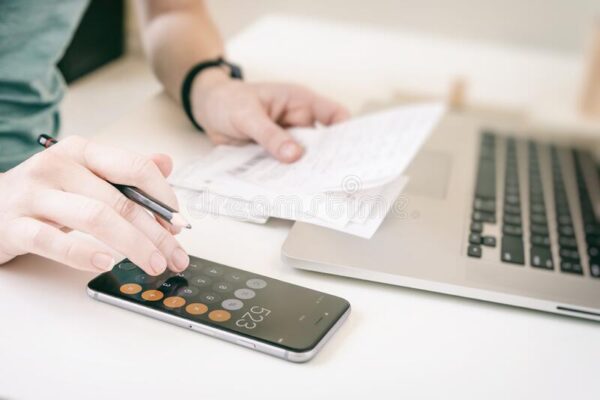 Sri Lanka’s average monthly household income was estimated at Rs. 76,414 prior to the country’s economy fell deep into a recession and incomes deteriorated in the two years of the pandemic in 2020 and 2021, according to Department of Census and Statistics (DCS) data.

While the average household income was over Rs.75, 000 and appeared attractive, this reflects the income for an average household comprising 3.7 people and there are also vast disparities between the three segments—urban, rural and estate.

The latest Household Income and Expenditure Survey 2019 results published by the Department of Census and Statistics recently showed that while the average income of an urban household was at Rs.116,670, the rural family generated an average of Rs.69,517 which has become even weaker for an estate sector family at Rs.46,865.

While the results reflect the average income level when the country entered the pandemic, during the two years of the pandemic the country saw its incomes falling amid hyperinflation resulting in families losing 40 percent of the value of their nominal incomes within just one year through May 2022, based on the official consumer price indices.

However, the richest 20 percent of the households in Sri Lanka on average earn Rs.196,289 per  month, which may have grown in the last two years in nominal terms, although their purchasing power fell sharply in the last six months due to double-digit inflation, which accelerated into runaway prices from March onwards.

Meanwhile, the middle 60 percent of the households generated an average monthly income of Rs.56, 079 for a family of 3.7 persons.

This reflects how badly the living standards of 80 percent of the households in Sri Lanka have been affected while the bottom 40 percent may have been plunged into dire poverty due to inflation which acts as an insidious tax on people’s incomes.

However, inflation could help some people, provided they have the right attitude, to become more enterprising and productive to generate more income to a level which they can beat the price pressures in the medium term.