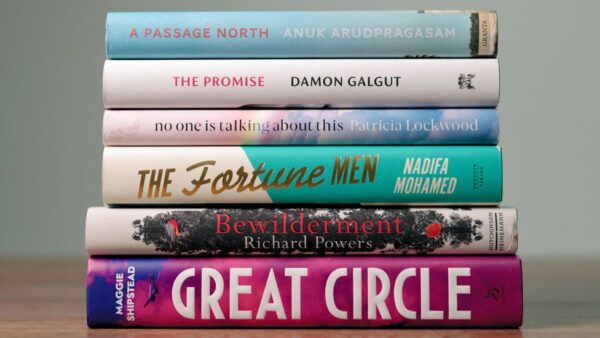 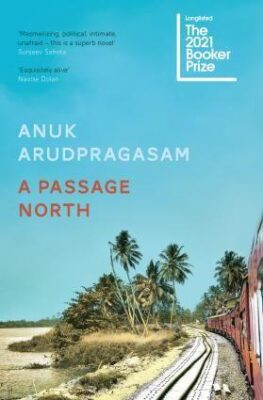 Sri Lankan novelist Anuk Arudpragasam’s “A Passage North” has been shortlisted for the 2021 Booker Prize.

The final shortlist of six novels has been revealed for this year’s Booker Prize.

The final six includes debut novelist Patricia Lockwood with “No One Is Talking About This”. Damon Galgut makes the list for the third time with “The Promise”, and Richard Powers makes his second shortlist appearance with “Bewilderment”. Also making the list are Anuk Arudpragasam for “A Passage North”, Nadifa Mohamed with “The Fortune Men” and Maggie Shipstead with “Great Circle”.

The judges will reveal the winning book during a prize ceremony at the BBC Radio Theatre on November 3rd. 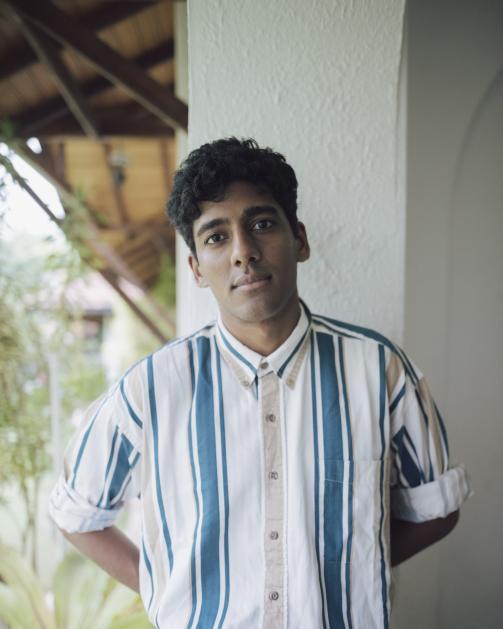 Anuk Arudpragasam is an award-winning Sri Lankan novelist, shortlisted for the 2021 Booker Prize for his second novel, A Passage North.

His first, The Story of a Brief Marriage, won the DSC Prize for South Asian Literature and was shortlisted for the Dylan Thomas Prize. Arudpragasam studied philosophy in the United States, receiving a doctorate at Columbia University. He credits Descartes’ Meditations, which he discovered as a teenager in a bookshop near his home in Columbo, Sri Lanka, for setting him off on that path. He is currently working on a new novel about mothers and daughters in the Tamil diaspora.