Significance of Antarctica to Australia – By Arundathie Abeysinghe 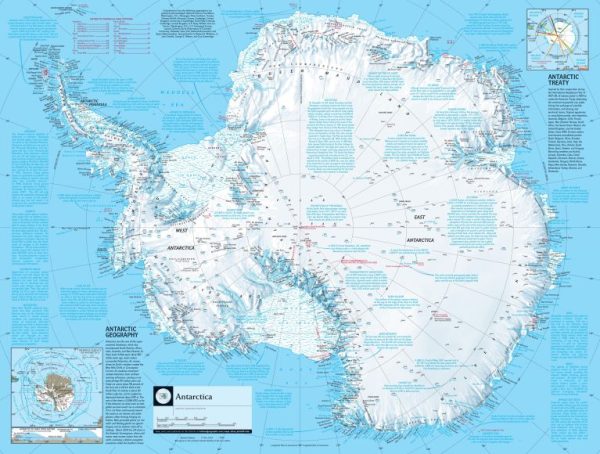 There are some regions in the world where there has never been a war and the environment fully protected, instead has priority for scientific research. Antarctica is one of the most remote locations on Earth, the southernmost and fifth largest continent, twice the size of Australia

Antarctica is the only continent without a permanent native population and there are no countries in Antarctica, although seven nations claim different parts of it: Australia, France, Norway, the United Kingdom, New Zealand, Chile and Argentina. The only permanent human settlements are scientists and support staff approximately 1000 people who live for many months of the year on a rotating basis. Yet, during summer, there approximately 5000 people (excluding hundreds of tourists who briefly visit in tourist ships). The British Antarctic Survey maintains eight research stations and operates several field camps during summer, every year.

Unlike the Arctic, where floating sea ice melts as well as refreezes annually, Antarctica is a solid ice sheet lying on a solid continent.

Antarctica is administered internationally through the Antarctic Treaty System (ATS), signed in 1959 by 12 countries (with scientists in and around Antarctica during that period). During the late 1950s, when the Antarctic Treaty was negotiated, global politics was only just emerging from a period of crisis; effects of two World Wars and the threat posed by the Cold War between the United States and the Soviet Union. Although, Antarctica is not owned by one nation, people from all over the world undertake research in Antarctica.

Although, no country owns Antarctica, Australia’s claim is the largest with a 42% share of the entire continent covering six million square kilometers. Australia has sovereign rights over adjacent offshore areas too. Hence, Antarctica is of great significance to Australia.

According to scholars and literary sources, Australia began to separate from Antarctica approximately 85 million years ago and the separation commenced slowly at a rate of a few millimeters a year, accelerating to the current rate of 7 cm, a year. Australia completely separated from Antarctica approximately 30 million years ago.

Australia was one of the first signatory nations of the Antarctic Treaty in 1961 as well as a consultative party with voting rights enabling it to take decisions about Antarctica. There is also a historical claim of the Australian Antarctic Territory which dates to 1933 when it was claimed by the UK and placed under the Commonwealth of Australia 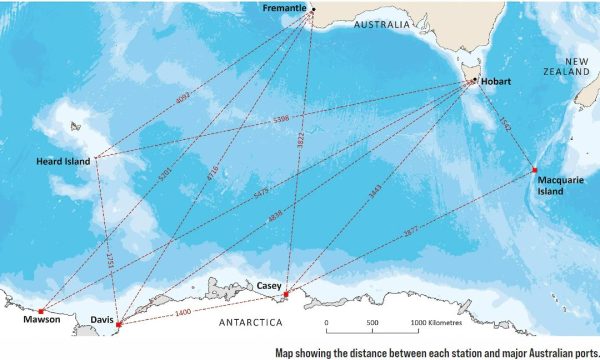 Australia has strong and longstanding interests in Antarctica protected by the ATS and considerably contributed to shaping the Antarctic region, through the ATS as well as on the ground. Australia’s continuous presence in Antarctica with contributions to world class research has shaped Antarctic governance and to protect its sovereignty as well as national interests in the region. Australia also maintains a permanent presence in Antarctica through three continuously occupied continental stations including a station at Macquarie Island and temporary field stations.

Between 1911–1914, the Australasian Antarctic Expedition was headed by Douglas Mawson, the largely uncharted Antarctic coast due south of Australia.

Annually, approximately 500 people travel south in summer for the Australian Antarctic Program, although in winter, people in four Australian stations in the region decreases to approximately 80 people.

Yet, maintaining Australia’s position in the Antarctic region is crucial, especially at a time when international activity in the region is intensifying. Hence, to ensure that Australia continues to maintain its prominent role in the region, the Australian Government has in recent times, committed to boost investment in infrastructure as well as science on the continent.

The Australian Antarctic Program received a major funding boost in February 2022, as part of a five-year review and update of the 2016 Australian Antarctic Strategy, a 20 Year Action Plan. The 2022 update forms the 2016 vision to uphold Australia’s significant role as a leader in Antarctica as well as a key player in the ATS. 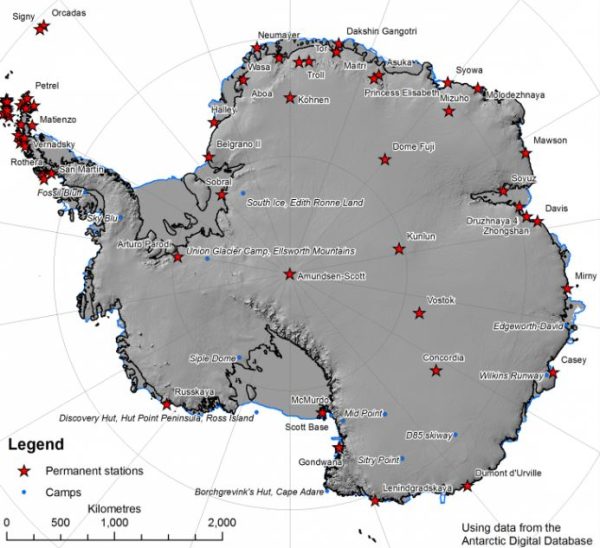