Share market declines in the wake of lingering controversies over IMF bailout – By Hiran H.Senewiratne 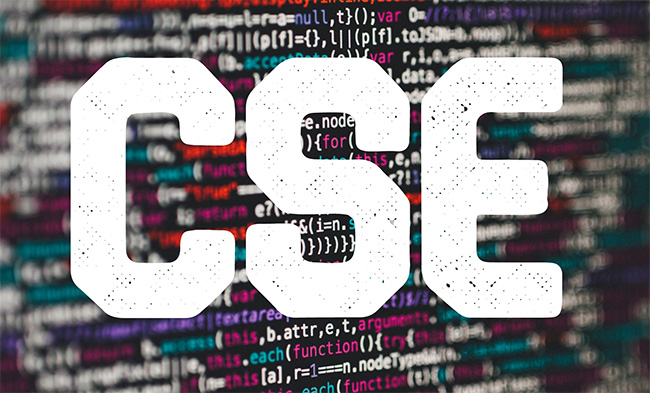 CSE trading activities started on a positive note yesterday but later there was selling pressure and lower buying interest after the Chinese embassy in Colombo released a twitter message against the US ambassador’s statement that had implied that the Chinese government is not supportive of Sri Lanka obtaining IMF assistance to restructure its debt to China.

“Basically the whole month we saw a bit of a volatile struggle in the market as investors look for direction; this has been the case after the delay in the IMF bailout, a market analyst said.

Sri Lanka’s shares fell in mid- day trade reverting from the previous day’s gains on overall weak economic sentiments. Both indices showed a downward trend. The All- Share Price Index went down by 9.97 points and S and P SL20 went down by 6.1 points. Turnover stood at Rs 1.4 billion minus any crossings.