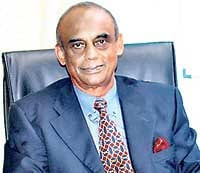 The dynamic founder of the first ever Chain of Supermarkets in Sri Lanka, Cornel’s Supermarkets and the entrepreneur who initiated and built The Hilton Colombo and a great personality is no more.

His funeral takes place tomorrow Monday the 25th of April 2022 as per the information I have leaving Raymond’s during the late morning or the early afternoon.

Please pass on the information to whoever may have known him personally and who would have benefitted from his business endeavours and benovalence.

His achievements include being Founder-Chairman of the Hilton Colombo; bailing-out the Grand Hotel – Nuwara Eliya, at President Jayawardene’s request; arranging Air Lanka flights to Saudi Arabia; and successfully implementing the World Bank-assisted conversion of the National Milk Board into a company structure.

Cornel is credited with introducing the supermarket concept to Sri Lanka in 1978-79. He also built Brandix Garment factory as SUN-CORNEL Textile. Later, he co-founded the Sri Lanka-Japan Business Cooperative Committee and, most recently, chaired the Colombo City Hotels advisory committee, where he put into effect the minimum rate system for Colombo’s hotels. 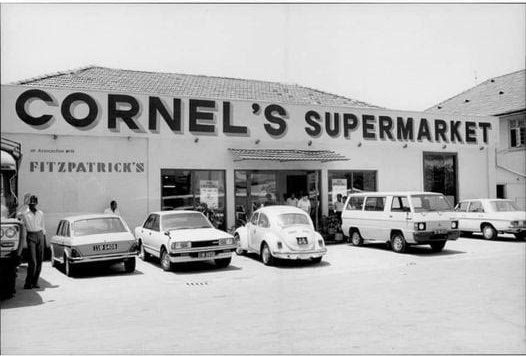