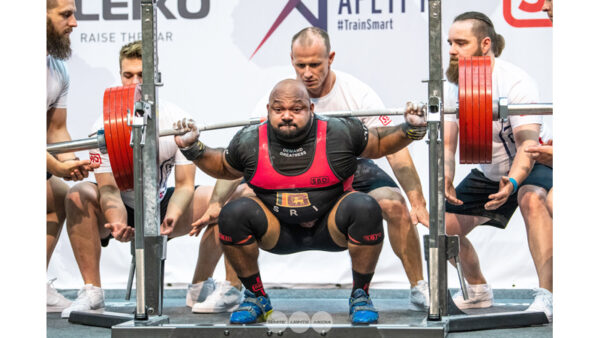 Thirty-five-year-old Ransilu Jayathillake was one of the finest powerlifters produced by Kingswood College, Kandy.

He first started weightlifting under the guidance of his father, Mothilal Jayathillake and later he was coached by the former national weightlifting coach, Athula Wijewickrema.

He won a Bronze Medal at the Junior World Championships in 2002 and won a Silver Medal in 2003 at the same meet.

Ransilu has created more than 50 Sri Lanka records and is the unbeaten national champion since 2002 upto date.