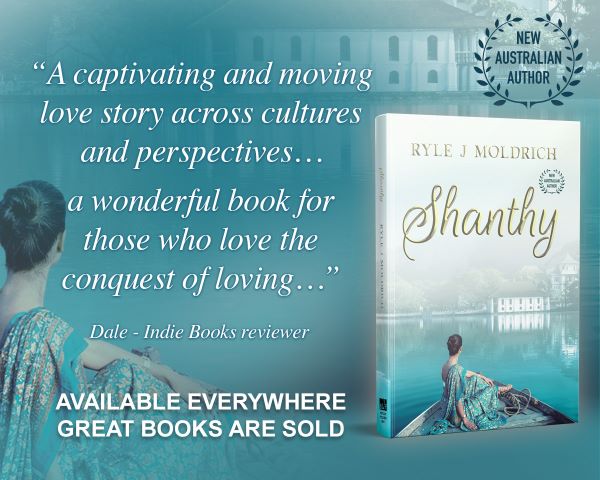 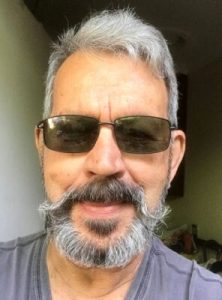 After nearly 37 years in public life including: -Having Stood for Parliament,  the Electronic Media, (Radio, TV) and being a ‘Bail Justice’ within the state of Victoria until October 2020, When the calling of a warmer climate beaconed me the opportunity seemed too good to miss.

My wife and I have been blessed with the proverbial pigeon pair Randal & Rebekah.

After having dabbled in politics, Real Estate and keeping a small farmlet in South Gippsland the writing bug lurked in my soul waiting to be released. Books were written and stories told. Some stories stayed hidden on a computer or a USB stick. My Writing has had a somewhat turbulent period in my time, from reports to scribbles from news items, to claims and articles in Newspapers to love letters and business proposals on behalf of others.

‘Shanthy’ my first official novel had its beginning while I was in hospital just after a major surgery. A word from a sympathetic nurse led me to the subject matter. As in her words ‘I looked peaceful’. Into my brain Shanthy slowly took shape. I wrote and wrote, not a literary masterpiece but a story of near fact with added spices of the Sri Lankan variety.

When it had been completed and after many calls to publishers in Sri Lanka. We were invited to submit the book. We visited the city of Colombo, Sri Lanka and tried to have the book published and printed there, however delays of unknown proportion in Lanka saw us reclaim the book and bring it back.

The book was published and was launched by a good friend PHILIP Brady OAM. We sold just under a hundred copies (97) at the launch on a very hot day.

The book is now available at: orders@shawlinepublishing.com.au 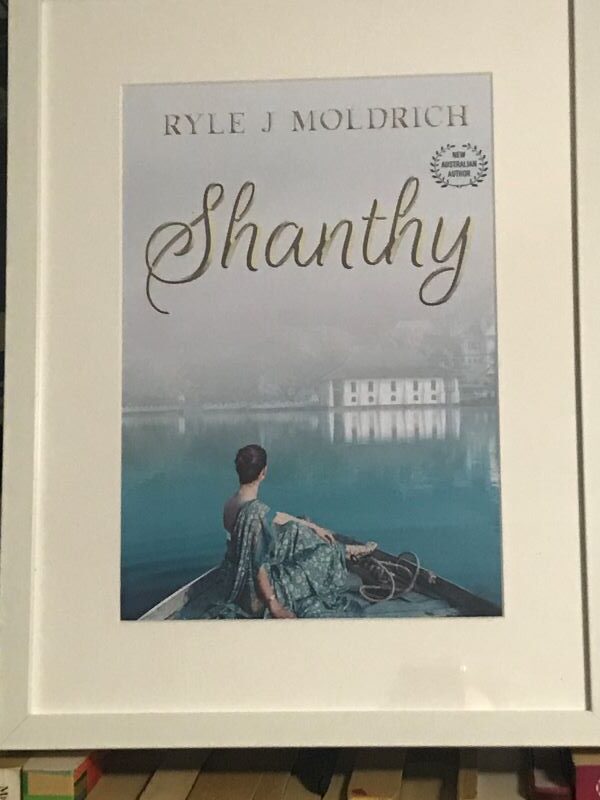 ‘Shanthy did not care about class or background, but her family did…

Young lovers seeking their hearts desires in the confines of traditional India is not something Shanthy, a beautiful young girl and Lobonsky, her older love interest, expected to be so challenging in their youthful lives…

But when they are forcibly separated due to these traditions and beliefs of two families living amongst the clouded visions of a faded past, they discover the pain of loves suffering.

Lobonsky is sent overseas, bloodied and bruised, while Shanthy is forced to remain isolated until she reaches marriageable age.

As the years pass, the island deteriorates and Shanthy is handed off to a high-flying business, much to her chagrin. But, given her future husband’s demeanour, Shanthy cannot help but suspect he has a hidden agenda.

When the island slowly rises towards a dawn of new possibilities, Lobonsky arrives back on business… Happily married with two children.

Even with twenty years passing, the friendship Shanthy and Lobonsky is rekindled but as they stumble towards the future, obstacles stand in their way; marriage, children, business, love…

Hindered, can these two be together again… Or not.

Sent from my ‘Chat With Ryle’ Vishvahani TV iPhone