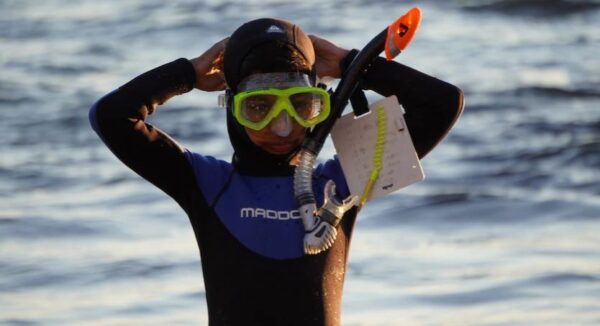 A father and son bonding over their love for snorkeling has lead to 10-year-old Rehan Somaweera becoming one of the youngest people in Australia to author a published scientific paper.

Whenever the sun is shining, Rehan and his dad Ru put on their wetsuits and flippers and jump in the sparkling blue water at Perth’s Mettams Pool.

It was on one of these underwater adventures that year five student Rehan fell hook, line and sinker for the West Australian common octopus because of its “weird skin” and eight tentacles.

“When I saw the octopus it hooked me in because it looked like a creature from a different planet,” he said. 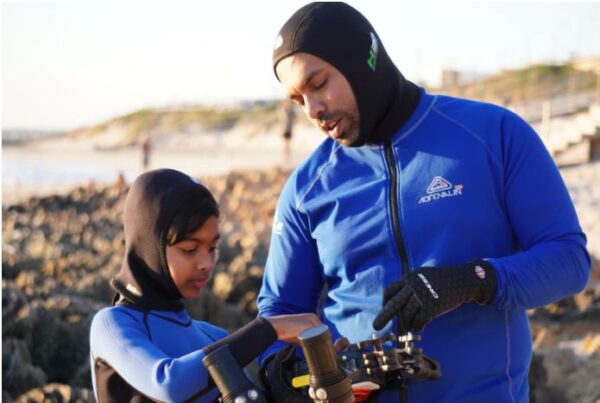 With a now-piqued interest in the WA common octopus, Rehan noticed the species was often hanging out with the brown-spotted wrasse fish.

“I thought it could be by coincidence, but it wasn’t, it was actually following it,” he said. 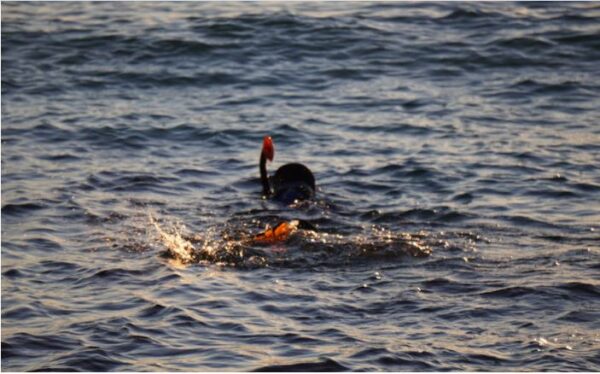 His dad Ru, who studies animal behaviour for a living, did not believe the discovery at first.

A keen snorkler, Mr Somaweera said he had never noticed those two creatures together. 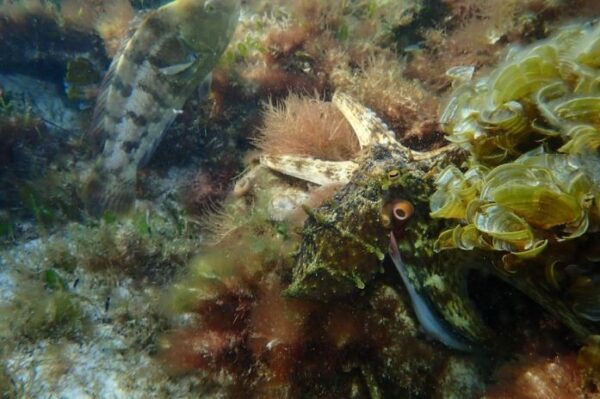 But his son was right, so the pair spent the next year watching and recording what they saw across four different reefs in Perth.

What they discovered is known as nuclear-follower behaviour, which itself is not new, but Mr Somaweera, a behavioural ecologist, said it was not known among these two creatures. 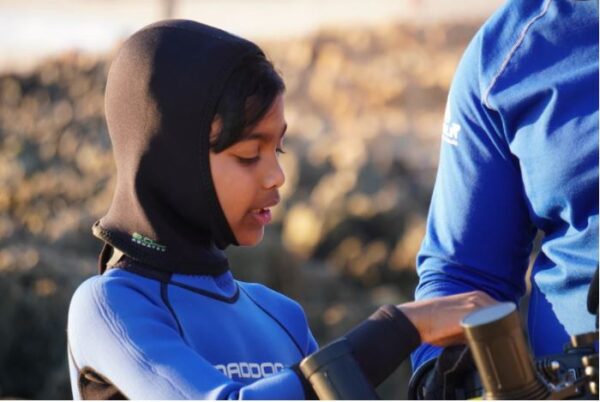 Rehan discovered the brown-spotted wrasse follows the octopus around as it uses its tentacles to forage for food, making it easier for the fish to also score a feed.

“We know that certain animals that disturb the flow when they’re feeding, creates feeding opportunities for other animals,” Mr Somaweera said.

For example, that could be an octopus sticking its tentacle in a crevice and flushing out food for the fish to eat.

In the words of Rehan — it’s lazy but clever.

With all the data the pair were collecting on their snorkeling trips, they wrote a scientific paper that has now been published in a CSIRO journal 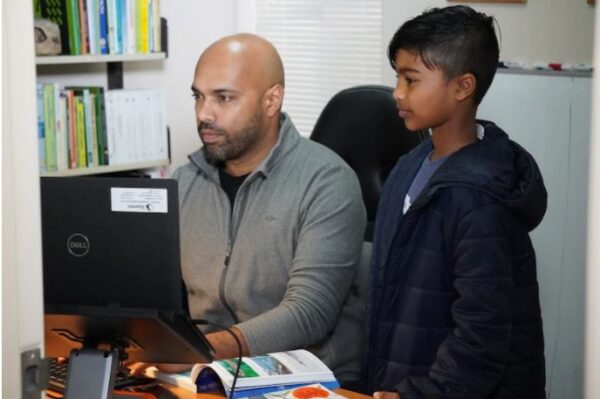 At just 10, Rehan is one of the youngest Australians to have done so, behind at least one other — Brisbane girl Grace Fulton who researched owls from the age of four and later published a paper.

“Getting something in a well-received, international journal as your first ever publication when you’re 10-years-old, I think that’s a big hit,” Mr Somaweera said.

“It’s not a massive research project but what was important, or what was exciting about this, is getting a child involved in actual research.” 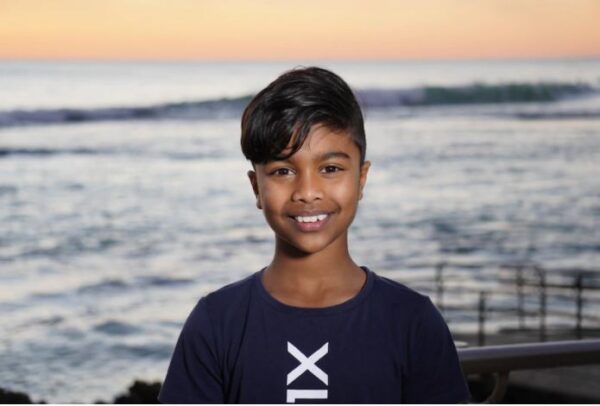 Having had a taste of science, Rehan now dreams of being a scientist in the future.

Mr Somaweera, who grew up in Sri Lanka, said he didn’t spend much of his childhood in the water because it was tricky getting from the middle of the island to the coast.

“It was a childhood dream that never came true, so when we started living close to the ocean here, I made sure that I enjoy it, but I also give the opportunity for my kids to enjoy that,” he said.

“It’s a window to another world … the underwater world is amazing.” 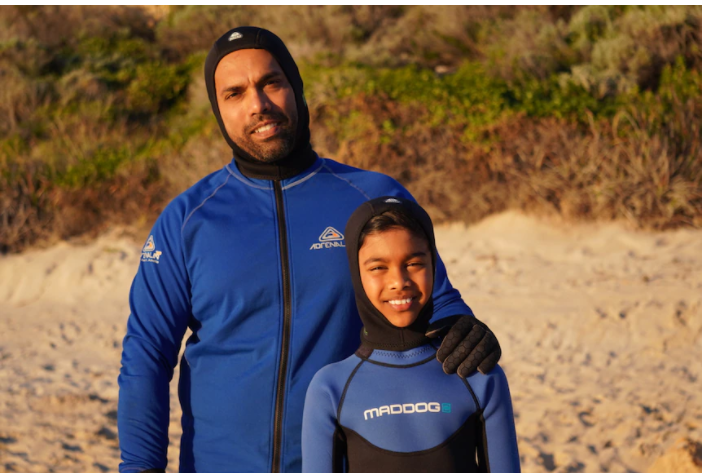 He said being able to share his passion of marine life with his children by not only telling them about it, but showing them, created a special bond.

“I’m a huge believer of getting kids out there and I’m starting from my own two kids,” Mr Somaweera said. 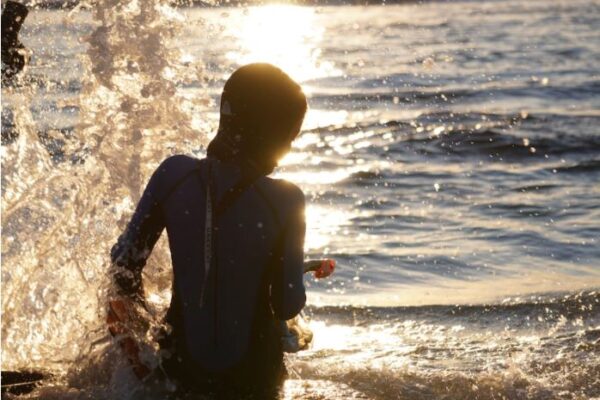 “So for them to have that eye to detail and also question certain things…[it] made me really proud.”