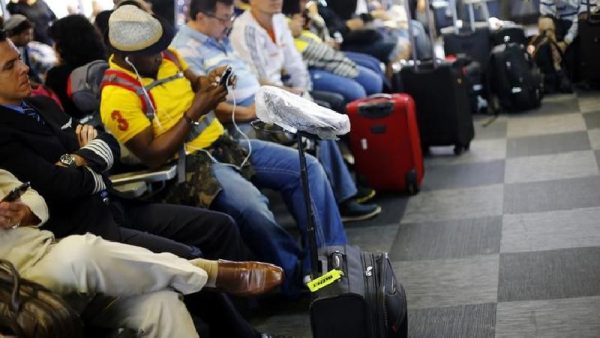 Colombo, Dec 18 (IANS) Over 300,000 Sri Lankans have left the country for foreign employment so far this year, a minister said here on Sunday.

Addressing an event to mark the International Migrants Day, Sri Lankan Minister of Labour and Foreign Employment Manusha Nanayakkara said this is the highest number of Sri Lankans leaving for foreign jobs in its post-independent history, Xinhua News Agency reported.

The minister said that the remittances they send will help Sri Lanka overcome the current economic crisis.

He said that remittances sent by Sri Lankan foreign workers abroad increased to 384.4 million US dollars in November 2022.

The number has been rising steadily in the past few months and the total remittances in the first 11 months of the year are over 3.3 billion dollars, the minister said.