Home  ⁄  Article  ⁄  My take on the Olympics
Jul 27, 2021 Posted by Canadaadmin In Article Tagged Olympic Games

My take on the Olympics 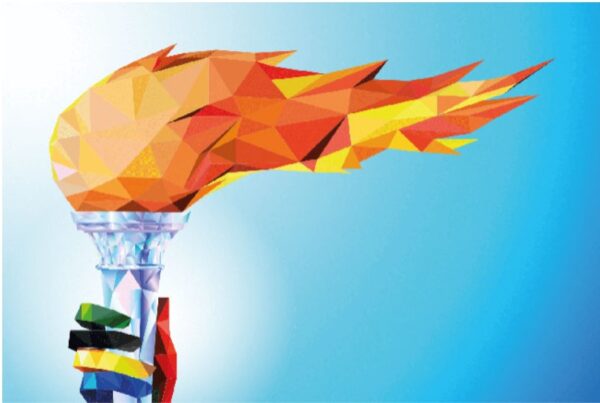 “The most important thing in the Olympic Games is not winning but taking part; the essential thing in life is not conquering but fighting well.”

The 2020 Olympic Games started on Friday July 23 after more than one and a half years postponement due to the cursed coronavirus, which is stalking the Games with a couple of competitors proving positive. Sympathies are with the hosts Tokyo since holding the Games means much planning and organizing, money spent and work undertaken. 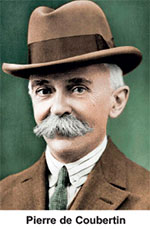 We oldies were introduced to the Games early in life as we had to write essays about it; learnt its history in our Greek and Roman Civilization exam preparations and with interest kindled, were lucky to savour Duncan White’s success in hurdles and much later Susanthika Jayasinghe’s silver medal in the 200 m sprint at Sydney, maybe the greatest competed event. Plenty has been written about these two. As my title shows, I mean to write of matters and persons that have particularly interested me about this greatest of world sports events.

The Olympic Games originated in Olympia, in the western Peloponnese in mainland Greece, in the 8th century BC and continued to the 4th century AD; dedicated to the chief of the Olympian Gods – Zeus. The date given for the first Games is 776 BC. Initially a one day event until 684 BC, they extended to three days, then to five. The events were running, long jump, shot put, javelin throw, boxing, pankration and equestrian events. Only men were allowed to compete and even as spectators and the competitors sported naked, it is said. The winners’ only reward was a wreath of olive leaves placed on the head. However, in the city states, many sportsmen were honoured with statues erected and hero status conferred.

The modern Olympics originated in 1894 with Baron Pierre de Coubertin being the principal mover of the founding of the International Olympic Games with its Olympic Charter outlining its structure and authority. The first re-enacted Games were held in Athens in 1896, soon to bifurcate to summer and winter competitions. Thousand of athletes from 200 countries around the world get together every four years, alternating between the Summer and Winter Olympics. Also introduced were the Palympic Games for disabled athletes and the Young Olympic Games for those between of 14 to 18 years of age.

The IOC has needed to adapt to a variety of economic, political and technological advancements. Thus the purely amateur status of participating athletes and sports people was gradually done away with and shifted to the acceptance of professionals. Another shift is towards corporate sponsorship and general commercialization of the Games.

The games were interrupted thrice being suspended in 1916, 1940 and 1944 due to World Wars I and II. There was also large scale boycotting of the Games by certain countries during the Cold War in 1980 and ‘84 and of course the latest postponement. We remember the worldwide shock as terrorism entered the Games Village in Munich in 1992 when eight Palestinian terrorists took 11 Israeli athletes hostage and later killed them. Security was naturally increased in subsequent Games, but a bomb exploded in the 1996 Atlanta, USA Games during a concert in Centennial Park. Security is extra high and now worried concern regards C19. 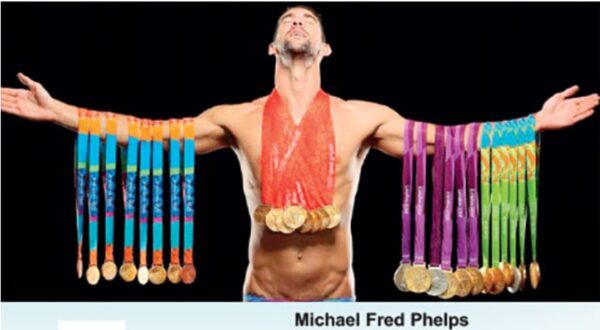 I mean here the symbols and traditions associated with the Games; most being set down by Coubertin. The creed as decreed by Coubertin is “The important thing in life is not victory but combat; it is not to have vanquished but to have fought well.”

The slogan or motto of the Olympic Games was first used in 1924 and were the Latin words Citius, Altius, Fortius which mean Swifter, Higher, Stronger. During the recent International Olympic Committee’s session in Tokyo a fourth word was added ‘Together’. The fourth word is apt as the aim of the Olympics is to foster strong trusting relations and healthy competitiveness among athletes and thus spreading to nations.

The symbol of five linked rings in primary colours represents the five continents. The flag which has the Olympic symbol against a white background was first used in the Antwerp Games in 1920.

Most significant symbols are the lighting of the Olympic torch in Athens and carrying it across nations and oceans to the site of the current Games and lighting the flame holder within the stadium. This was eliminated this year with only a short run being enacted. A competing athlete from the home country takes the oath written by Coubertin, on behalf of all competitors, holding a corner of the Olympic Flag. It was first taken in Antwerp in 1920 by a Belgian fencer. It goes thus: “In the name of all the competitors I promise that we shall take part in these Olympic Games, respecting and abiding by the rules which govern them, in the true spirit of sportsmanship, for the glory of sport and honour of our teams.” It was updated in 1999 and used in Sydney in 2000, including the phrase “committing ourselves to sport without doping and without drugs.”

The opening ceremony and closing ceremonies are full of colour, razzmatazz but yet, solemn too. Hosting countries often justifiably showcase themselves. Most spectacular and rib-tickling with surprise was 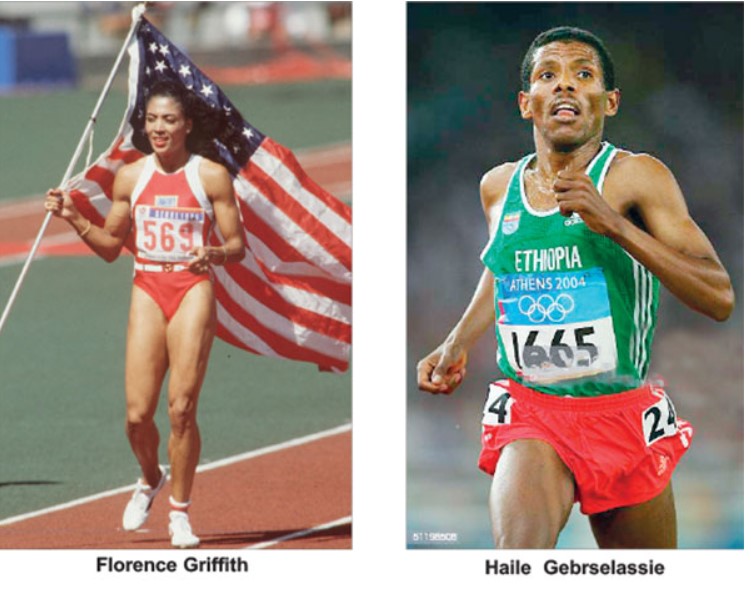 the opening ceremony of the London Summer Olympics in 2012 when, directed by irrepressible Danny Boyle, 007 James Bond (Daniel Craig) met the Queen, who said “Good Evening Mr Bond” and had him escort her to a helipad. The athletes and spectators gasped as she skydived from a helicopter with him direct to the Olympic Stadium. The Queen had cheekily wanted a speaking role for her appearance with Bond but it was a stuntman wearing a wig who skydived and actress Helen McCrory, who impersonated the Queen extricating herself from the parachute. Superbly sporty of the Queen who is known for her great impish humour, unlike her ancestor Queen Victoria who was not amused!

I have selected three greats to mention here.

1959-1998) a.k.a FloJo, tan skinned American track and field athlete dubbed ‘the fastest woman of all time’ who painted her six inch finger nails in multicolours and won first place in the 100 and 200 metres sprints in the Los Angeles Olympics in 1994 and repeated her gold winning performance in Seoul in 1988 adding gold for her 4X400 metres relay. She was accused of taking steroids but tests were negative. She won at other meets too, trained by her triple jump gold medalist husband Al Joyner. She attempted a comeback in 1996 but failed to win medals. In 1989 she instituted a foundation for underprivileged children. Hers was a spectacular life cut short when she was 38 years, dying of suffocation after a seizure due to a congenital abnormality in her blood vessels.

Gebrselassie, (1973 -) Ethiopian long distance track and field runner won two Olympic gold medals for 10,000 metres run – Atlanta 1996 and Sydney 2000, and four World Championship titles. He first ran in Ethiopian competitions barefoot having run all his life thus: 10 km to school and ten back in the highlands of Assisi and had one arm crooked holding his books and the other swinging free. That is how he always ran. He came from a desperately poor, motherless family and swore to help his country once success greeted him. Now a businessman he is an example to many. Ethiopian highlanders have dominated long distance and marathon races as their lungs are larger to inhale more air in the rarified atmosphere of the highlands.

I root for winner of all three Tennis Open championships and Wimbledon this year and one of the greatest players of all time: Novak Djokovic to win gold at the Olympics. He decided late to enter and I am sure he will win. Thus the Career Grand Slam for him this year, with only Rod Laver – 1962, 69; Maureen Connelly – 1953; Margaret Court – 1970; and Steffi Graf – 1988 who won all four Opens in previous years. Graf also won gold that year at the Olympics. Sure he still has to go beyond Federer, but trust his coolness to succeed.

Dawn Fraser said: “The Olympics remain the most compelling search for excellence that exists in sport, and maybe in life itself.” I add, it is the greatest teacher of clean competition and healthy inter-relationships.