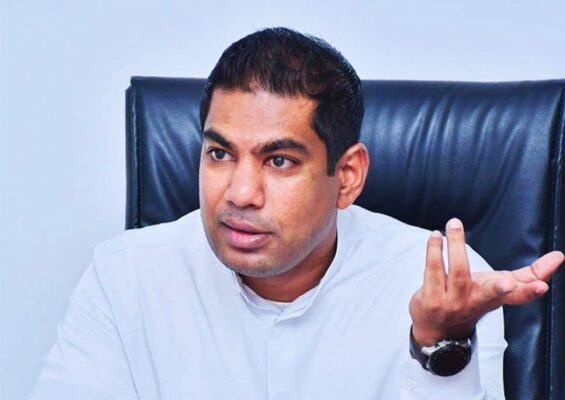 The much-awaited fuel distribution will commence today from Colombo and countrywide from next Monday as instructed by Power and Energy Minister Kanchana Wijesekera on Tuesday. 1236 Ceylon Petroleum Corporation (CPC) filling stations will dispense fuel using the new app with QR code and the last number on the vehicle number plates.
To date, more than one million motorists have registered under the new system.
Motorcycles will be permitted fuel up to a limit of Rs.1,500, three-wheelers Rs. 2,000 and cars, vans, lorries, buses Rs.7000.
A spokesman of the Power and Energy Ministry said that fuel would be issued based on the last digit of the vehicle registration number; Number plates ending with 0,1,2 will be issued fuel on Tuesday and Saturday; number plates ending with 3,4,5 will be issued fuel on Thursday and Sunday; and number plates ending with 6,7,8,9 will be issued fuel on Monday, Wednesday and Friday
The Ministry of Power and Energy has decided to implement fuel distribution according to the National Fuel Pass as a pilot project for three days commencing from today (21st) at selected filling stations in the Colombo district and will implement it countrywide from Monday (25th).

The Ministry would enlist the support of the security forces, National Youth Corps, and the National Youth Services Council to assist the Filling Station Employees, and the public in implementing the Fuel Pass programme by providing technical expertise on operating the system.
They also pointed out that if it was not possible to remove the vehicles currently in the parking lots, it had been decided to remove them by providing fuel only according to the last digits of the number plates.