‘Miss, Peter can run’: The chance school carnival event that uncovered an Olympian By Heather McNeill 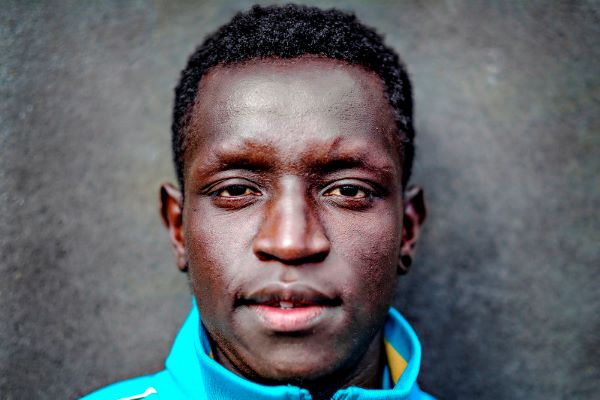 Runner Peter Bol will on Wednesday night become the first Australian to compete in the 800-metre men’s final since 1968, but his athletic talents nearly went undiscovered.

Former teacher at Perth’s St Norbert College Helen Leahy revealed on Monday the 27-year-old’s ability was only realised when he was 16.

“I had to organise my team for the athletics carnival and, as a lot of teachers will know, it’s difficult to fill races sometimes and I didn’t have anyone to run the 400 metres, and I had a student say to me, ‘Miss, Peter can run.’ And I said, ‘Peter? Go get him,’ ” she told Radio 6PR in Perth.

“He won by a ridiculous amount and then came the 800 metres and I said, ‘Peter, can you run the 800 metres?’ And he again said, ‘How far is that Miss?’ and I said, ‘That’s two laps around’ and he blitzed it by about 100 metres. It was beautiful to watch.”

After witnessing Bol’s talent, Ms Leahy – with the support of Bol’s parents – enlisted the help of her late father Brian Moore to nurture his running, at first buying him shoes and signing him up to an athletics club and later helping fund his participation in national competitions. 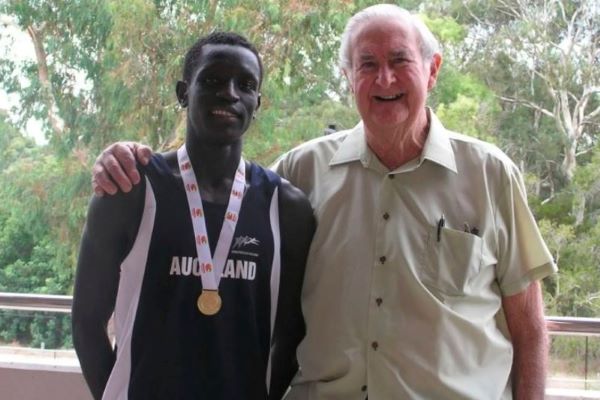 “We both knew there was something special, and the Olympics, that was the absolute dream and then from that moment, it was all Peter,” she said.

In an interview conducted in 2014 with Nine News Perth journalist Michael Stamp, Bol recalled how his running career took off quickly and unexpectedly.

“St Norbert College is where everything started … obviously I did pretty well at the sports carnival [in 2009].

“[Ms Leahy] pulled me into her office the next day and she was surprised I had never trained before. She was definitely impressed. I was a bit impressed but I didn’t really think running was a sport to be honest.

“In 2011, when it first hit me that I’m actually doing this sport now and I’m pretty settled in … I had my first competition where I won and I think I ran in the wrong lane the whole race.”

In an article published on the St Norbert College website in 2013, Mr Moore recalled the first time he was told about Bol’s talent by his daughter.

“Peter came from a large migrant family and did not have the support base to improve his running,” he said.

“In addition, in Helen’s judgment, he was a fine boy deserving of help.

“We met with all of the family and his parents were supportive as well as being lovely people. I pointed out that my involvement was because Peter was a fine young man not necessarily because he could run.”

“As Peter and I hugged each other and he took off his medal and handed it to me, I said, ‘Peter, it’s just the start.’ He smiled back and said, ‘It’s only just the start’.”