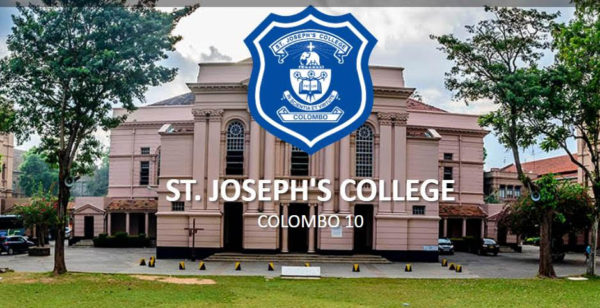 Having joined St Joseph’s Primary in the early 50’s apart from the regular curricular activities, a very healthy interest in sports even at junior level was instilled into us by some of the masters who took it upon themselves to inculcate a love of sports and get the students involved in many sporting activities of which Cricket and Soccer were the popular ones apart from Tennis, Field Hockey, Swimming and Athletics but it was cricket that caught my eye from the very beginning.
The guiding light behind Josephian junior cricket at this time was Mr Martin de Kauwe the master in charge whose tireless efforts can never be forgotten and etched in my memory.

And it was Mr De Kauwe’s dedication that inspired my love of the game as I watched him as a master, coach and organiser of the Junior cricket team which was part of a competition that involved many leading schools of the day. I did also attend some of his coaching sessions in the hope that I would be picked for the junior team but my efforts were interrupted by my parents who dissuaded me and advised me about the merits of being a good student where they felt cricket would be a distraction and I had no choice but to comply with their wishes.
I did however learn from my brief stint under Mr De Kauwe to play a solid forward defensive stroke and bowl a mean off break which held me in good stead in later years.

Cricket was a second nature to me as a game we played with the neighbourhood kids with much enthusiasm and gusto with hand fashioned bats, wickets and tennis balls and backyards as playing fields as we imitated our heroes the Huttons, Comptons , Washbrookes, Hobbs’, Sutcliffes, Bradmans, Sutcliffes, Harveys,Lindwalls, Davidsons, Millers, and the great cricketing names of the day and turned our mini cricket matches into the scenarios we envisioned in our minds gleaned of course from the sporting pages of the local daily newspaper as well as broadcast commentaries over the radio and were a lot of fun.

Although I never played for the junior team, I did follow some of the matches featuring classmates like Hillary Marcelline, Penrose. Fernandopulle, Rex Kellar, Chris Pulle, Billy Balthazar and others who participated and at times the matches were quite thrilling and keenly contested with Mr De Kauwe yelling instructions from the sidelines to the Josephians. They were mini contests, mostly day games played during school hours where the boundaries were smaller as were the rest of the cricketing paraphanelia but the enthusiasm and support from the spectators quite hectic and noisy as well as vociferous as the teams were cheered on.

I dedicate this to the much loved master of St Joseph’s
Mr. Martin de Kauwe who was the master in charge of junior cricket and encouraged and nurtured many young students to play the game and guided some to great levels of Josephian and national cricket in later years and it was his influence and guidance that saw them through. It was cricket of the gentlemen’s era where the highest principles and etiquettes were maintained. 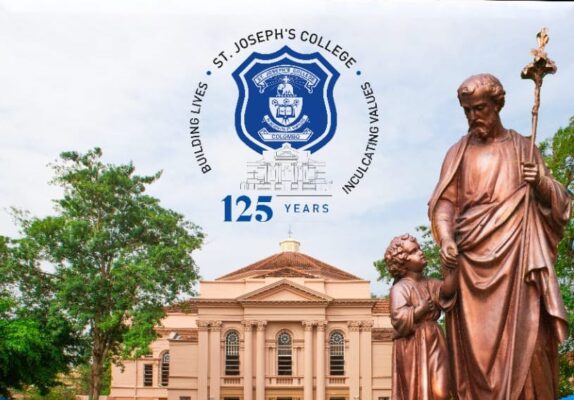 Apart from being a fine teacher who was my Moral Science Master he was also truly dedicated to junior cricket which surely was one of the loves of his life.