Maha Maluwa (Great Terrace) is an open park area located in front of the Temple of the Sacred Tooth Relic (Dalada Maligawa) in Kandy, the most venerated Buddhist temple in Sri Lanka visited by hundreds of pilgrims as well as local and foreign tourists daily.

Maha Maluwa is steeped in history and legend. Initially, Maha Maluwa was the threshing ground of a large paddy field (this paddy field was later converted as the Kandy Lake). According to folklore, when King Wimala Dharmasuriya I (reign 1592 – 1604) consulted astrologers to select a site for his capital, they advised him to select this threshing floor which was frequented by a Kiri Mugatiya (white mongoose – Ichneumia albicauda) as the site was considered a very auspicious place.

During the Kandyan Kingdom, many historical and religious events have taken place at Maha Maluwa. According to historical records, King Wimaladharmasuriya I has created this artistic esplanade. It was during his reign the Sacred Tooth Relic was brought to Sri Lanka. 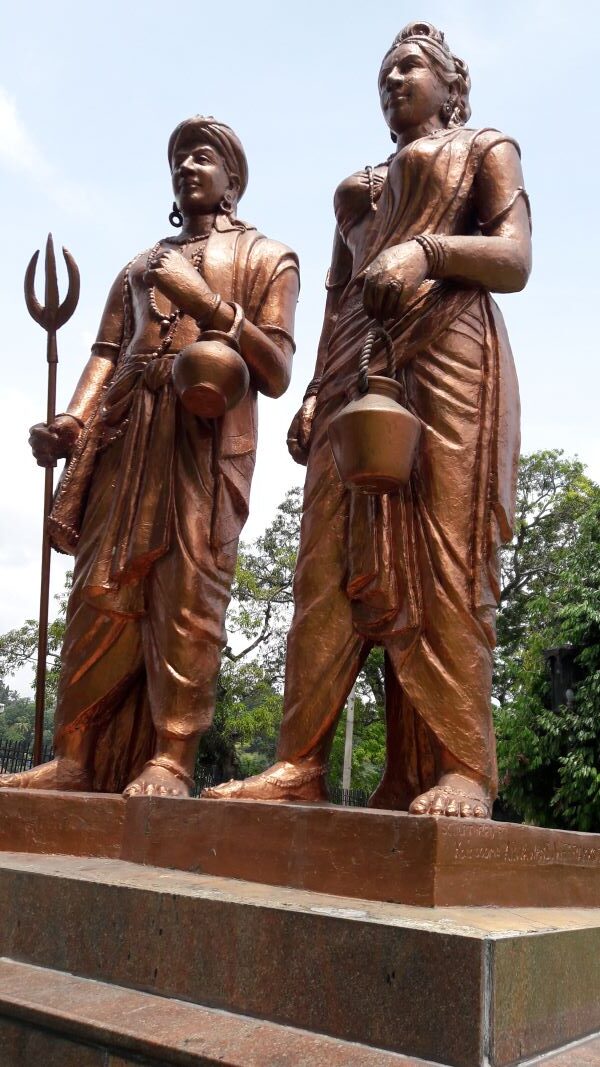 Magul Maduwa (Audience Hall) was established as a place of public audience, whereas Maha Maluwa (Great Terrace) was the center of religious and national festivities connected with the Kandyan Kingdom.

During the Kandyan Kingdom, Maha Maluwa had been a key center for hosting significant religious festivals. At present too, the site serves as the starting point of Kandy Esala Perahera. 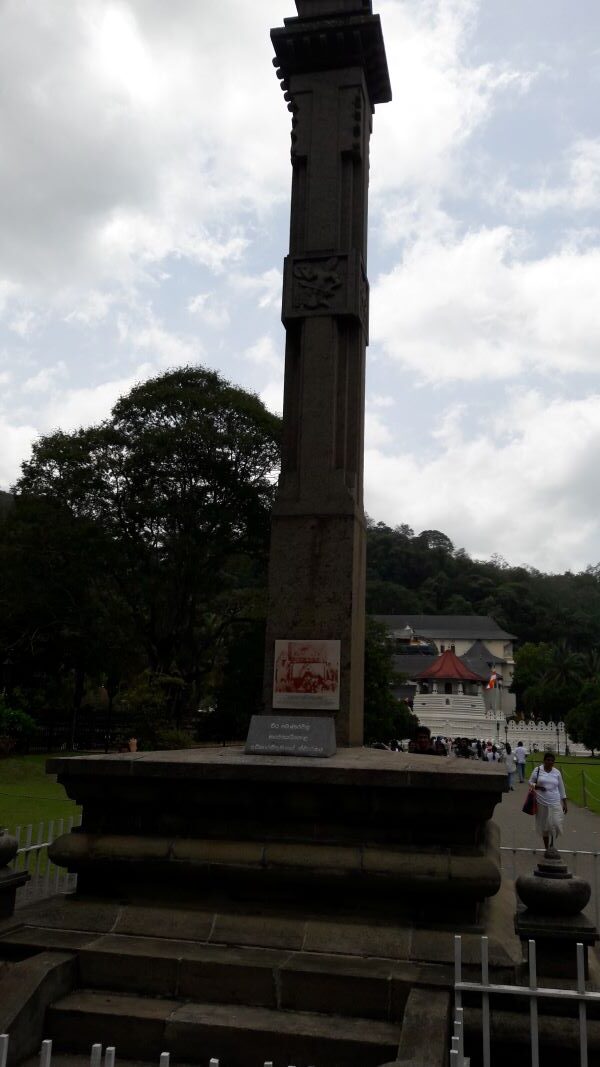 Maha Maluwa was the place where Ambassadors of western powers had waited (before meeting the ruling king) to present their credentials and gifts to the king and his royal officers at the Audience Hall.

During the Kandyan Kingdom period, aggrieved people of all creeds, castes and religions had brought their grievances and injustices done to them by royal officers to the notice of the ruling king at the Maha Maluwa. Such grievances had been investigated and the offenders were punished.

In this esplanade, there are several monuments. There is a stone pillar memorial of *Keppetipola Disawe (a Sinahalese hero), *Madduma Bandara (a Sinahalese child hero) and statutes of *Princess Hemamala and Prince Dantha who brought the Sacred Tooth Relic to Sri Lanka in the 4th century AC which was preserved in *Kalinga after the *parinirvana* of the Buddha. The Sacred Tooth Relic was brought to Sri Lanka hidden inside Princess Hemamala’s coiffeur.

Kandyan Kings had held Maha Maluwa in great esteem during the Kandyan Kingdom. 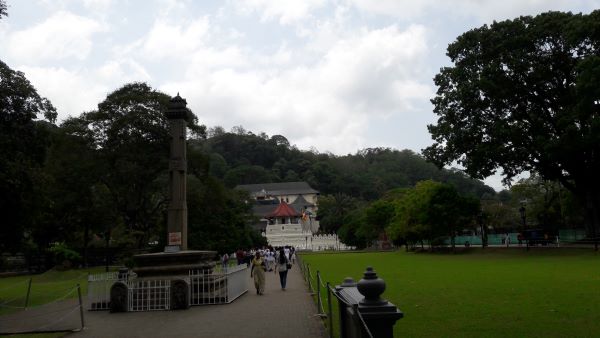