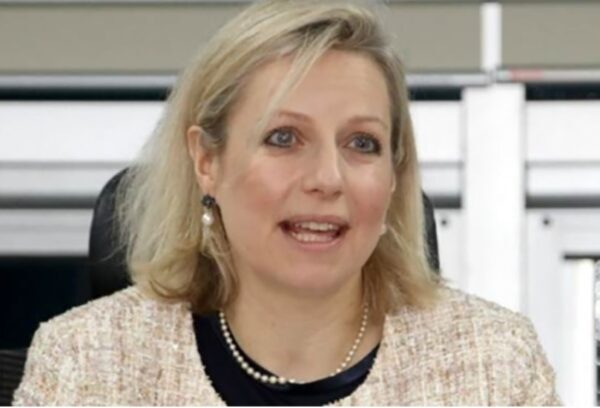 ECONOMYNEXT –Sri Lanka will benefit from the UK’s new trade concessionary scheme Developing Countries Trading Scheme (DCTS) that will replace the GSP+ in that country and will be in force from 2023.

“The UK’s new Developing Countries Trading Scheme (DCTS) is one of the most generous sets of trading preferences of any country in the world, and will benefit Sri Lanka by boosting the economy and supporting jobs,” British High Commissioner to Sri Lanka Sarah Hulton said in a tweet on Tuesday August 16.

Under the new scheme, Hulton said, Sri Lanka will continue to benefit from duty free exports to the UK on over 80 percent of export products while tariffs on over 150 additional products will also be removed.

“It will also simplify some season tariffs, meaning additional and simpler access for Sri Lanka’s exports to the UK,” Hulton said.

Sri Lanka’s access to the Generalised Scheme of Preferences (GSP) Plus was already under review for extension as the country failed to adhere to several of the commitments it made, mainly with regard to human rights.GSP is an annual trade concession worth over 500 million US dollars which has boosted Sri Lanka’s exports to EU member states mainly in the garments sector, a top forex earner.

The EU has stressed on several occasions that the island nation needs to uphold its commitments, particularly with regard to eradicating human rights violations in the country.Recently Sri Lanka landed in hot water as it failed to implement several of the commitments undertaken including repealing the Prevention of Terrorism Act (PTA).The EU also had concerns over arbitrary arrests of activists and journalists and detainees.Sri Lanka lost access to GSP Plus in 2010 due to alleged human rights violations but regained it in 2016 after pledging to implement 27 international conventions.