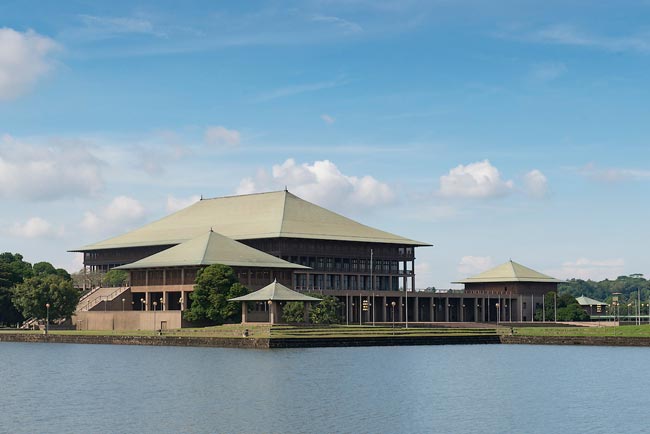 Sri Lanka’s first floating solar power plant is planned to be built in Diyawanna Lake with the assistance of a loan from the Government of India.

The floating solar power plant, which is proposed to be constructed to meet the daily electricity requirement of the Parliament premises, has a capacity of 1.5 MW.

The Minister further stated that the construction of the power plant will be expedited and the Parliament will set a precedent for the entire country regarding the concept of floating solar power plants.

The Minister said that feasibility studies will be conducted by the Ceylon Electricity Board on the relevant reservoirs and the reservoirs with the maximum capacity will be selected. Reportedly, the minimum capacity should be 100 MW.