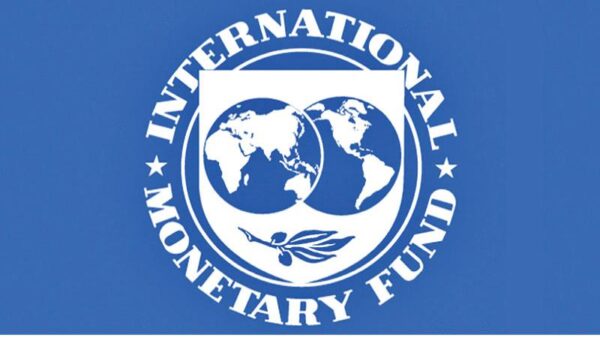 The talks in Colombo between the nine-member staff mission from the International Monetary Fund (IMF) and senior officials from the Finance Ministry have made key progress in restructuring the country’s balance of payments for much needed financial consolidation, sources at the Prime Minister’s office told the Sunday Observer yesterday.

“IMF-Government negotiations have moved in a positive direction from the start. The chances are that the IMF will reach a staff-level agreement with Sri Lanka,” a Finance Ministry official said. “This will be critical for channelling IMF funds for an economic stabilisation program. It will also create a positive background for obtaining external loans.”

When the country enters into a staff-level agreement with the IMF, the country will not have to deal with issues like the recent refusal by an international bank to serve as a guarantor for Sri Lanka’s purchase of fuel, which delayed fuel supplies to the country.

Russia had reportedly communicated to former President Maithripala Sirisena that Sri Lanka has not responded favourably to Russia’s willingness to assist Sri Lanka to overcome its economic crisis through provisions including fuel and fertiliser.

The Sunday Observer asked Leader of the House of Parliament and Public Administration, Home Affairs, Provincial Councils and Local Government Minister Dinesh Gunawardena whether the proposed 21st Amendment or Sri Lanka trying to get Russia’s support to come out of its economic crisis have any bearing on the ongoing Government-IMF discussions in terms of the latter offering its support.

Minister Gunawardena said, “Sri Lanka has been a friendly country with all and is going through a serious crisis. Therefore, Sri Lanka is seeking assistance from all possible countries and agencies.”

He emphasised that this was the Government’s position and that Prime Minister Ranil Wickremesinghe had made a clear statement to this effect in Parliament.

Even if the IMF and Government established a staff-level agreement, large-scale macroeconomic support may not reach Sri Lanka for a few months due to the approval procedure, according to officials of the Finance Ministry.

However, the agreement will establish a sound economic plan to resolve the crisis.

The IMF office in Colombo said that the IMF mission will soon hold a press conference about their discussions with the Government.

The sources said the IMF staff mission is yet to specify conditions governing its support before making financial resources available to assist Sri Lanka.

Political observers said that given the current political atmosphere, the IMF is more likely to back Sri Lanka because its views align closely with those of Prime Minister Ranil Wickremesinghe, who favours open markets and neo-liberalism.