Sri Lanka is a small island state in the Indian Ocean Region (IOR) similar to a droplet of water. Despite being a small island, it is endowed with a diverse collection of landscapes, climates, awe-inspiring vistas which have enticed tourists for decades.

There are many spectacular viewpoints in Sri Lanka with several precipices offering breathtaking vistas of the surrounding area and valleys, in addition to popular World’s End and Mini World’s End at *Horton Plains. Mini World’s Ends at *Little Adam’s Peak in *Ella, *Pitawala Pathana, *Deanston and Hulangala in Selagama are such viewpoints with awe-inspiring views.

Situated in the southern end of the *Knuckles Mountain Range in Selagama Estate, Hulangala Mini World’s End can be reached from either *Matale or *Kurunegala. The summit of Hulangala is located on the border of Kurunegala District, whereas the lower portion of the slope is situated in Matale District. 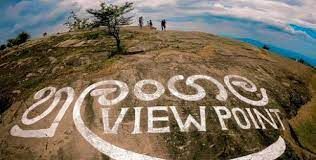 From the line houses of Selagama Estate, the hike to Hulangala Mini World’s End is approximately 2-3 kilometers. The viewpoint cannot be reached in a vehicle, except in motor bikes or 4×4 vehicles.

For visitors using  “Google Maps” (to search the viewpoint), it is necessary to search for “Yatawatta Weeraparakrama Secondary School” as the destination to reach Selagama Estate, instead of searching for directions as “Hulangala”. 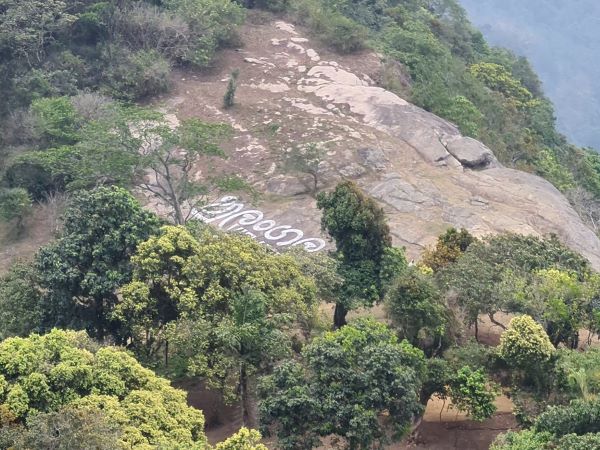 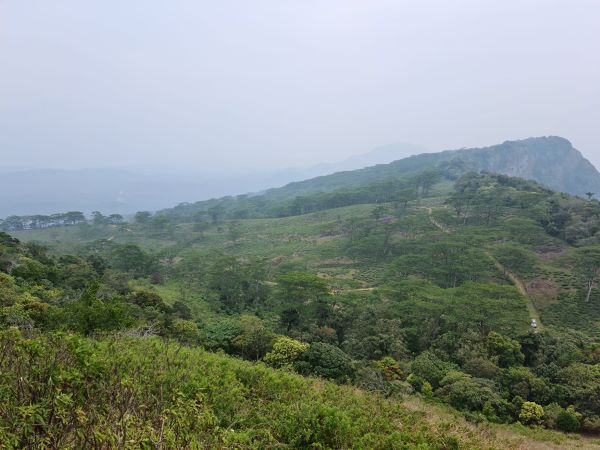 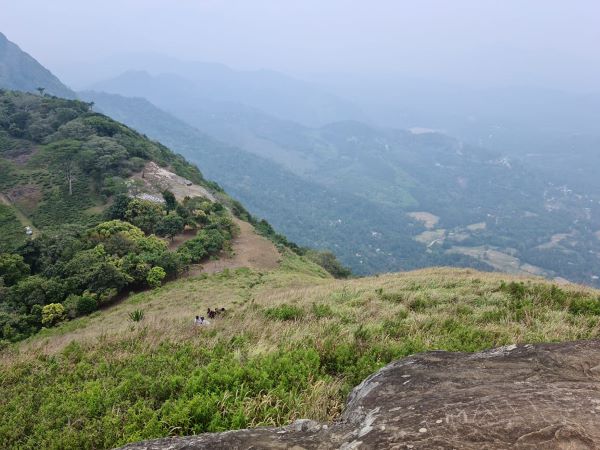 From Matale, turn off at Palapathwela to reach Yatawatta Road. From Yatawatta, it is necessary to take the road towards Selagama Estate.

From Kurunegala, travel towards Dambulla up to Thalgodapitiya Junction and turn to Yatawatta Road. From Yatawatta, it is necessary to take the road towards Selagama Estate.