‘He is the best bellow bender on a button box that has ever been,’ says Linda Hickey

If you lived in Atlantic Canada in the 1960s or ’70s, you’ll likely remember the name Harry Hibbs.

Often referred to as Newfoundland’s favourite son, he was a star musician known for bringing the province’s traditional music to mainland Canada. His tunes also warmed the hearts of Newfoundlanders living away from home in Ontario at the time.

Now, more than 30 years after his death, a St. John’s woman and Harry’s family are working to return the musician’s accordion to its roots on Bell Island, N.L.

“I think the music, you know, it’s part of our culture. It’s part of who we are. It’s part of what we grew up with. It’s memories of our home,” said Linda Hickey, a huge fan of Harry’s, who is leading the effort to bring his instrument home.

“[In] my own personal opinion, he is the best bellow bender on a button box that has ever been.”

WATCH | Harry Hibbs performs on TV in the 1970s

Harry — also known as His Nibs — was born on Bell Island in 1942, but moved with his family to Toronto at the age of 20, after his father died. When Harry became injured in a factory accident in the late 1960s, he turned to music and began playing the accordion for live audiences.

He was an overnight hit. He went on to record more than a dozen albums.

Harry died of cancer in Toronto in 1989.

The ‘holy grail of accordions’

For the last few years, Hickey has been collecting items to create an exhibit in the musician’s honour at the Bell Island Community Museum. It has yet to open, due to the pandemic, but Hickey is hopeful it can move ahead next year.

With the help of Harry’s brothers, she snagged his accordion so it could become part of the display.

“I was like, ‘Oh my God. Like, I have the holy grail of accordions here in my house,” she told The Current’s Matt Galloway. 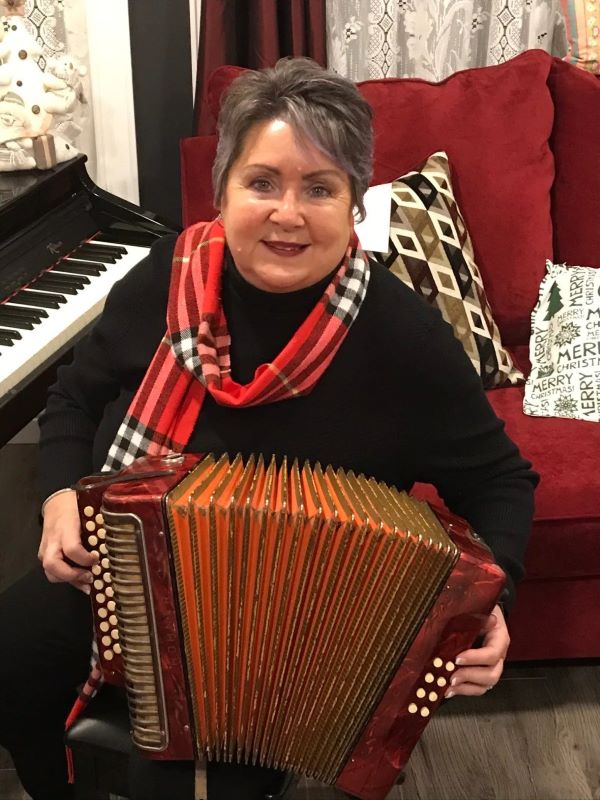 It stayed in her closet for safe keeping for a while. But when the pandemic hit, Hickey decided to bring it out from hiding and share photos of it online for all to enjoy.

“All of a sudden I started getting aficionados, I call them, contacting me saying, ‘Can I get a picture with it? Can I see it? Can I touch it?'” Hickey recalled.

So Hickey began allowing musicians to play it, and posting videos of their performances on social media, where she said people tuned in from as far as Sri Lanka, Australia, Ireland and Scotland.

“It was incredible, because people were saying, ‘You just gave me a little piece of home,’ or, ‘I remember that song; my mother … used to play it,'” Hickey said.

“It evoked memories in people who were literally around the world.”

For the time being, Harry’s accordion is now being held on display at Newfoundland and Labrador’s provincial museum, The Rooms, said Hickey, where a His Nibs tribute show was also held earlier this year.

Marty Hibbs, Harry’s younger brother and former manager, said Hickey has been instrumental in the work to commemorate the musician back home in Newfoundland.

“We don’t have any family, so to speak, up on the island,” he told Galloway. “So it’s really exciting to hear … what’s happening from Linda.”

He said his brother’s music meant so much to people — especially to expatriate Newfoundlanders who had moved to Toronto for work as their province’s mining economy dwindled. 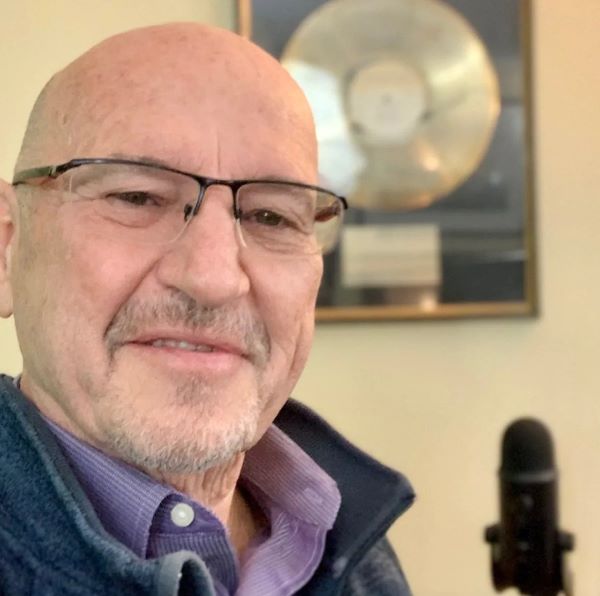 “There was this ‘Newfie, go home’ attitude. They weren’t very well appreciated for their hard work,” Marty said of how people were treated in the city.

“They felt out of place here…. and [Harry’s music] really made these people realize how much they missed and loved their roots.”

Marty remembers his brother’s rocket to fame as an amazing roller coaster ride.

Within a year of Harry’s first performance in 1968, “everything just was a blur,” Marty said. By the following year, he has released his first album, received a gold record, and had his own TV show airing across Toronto and Hamilton.

And at Harry’s concerts, you could feel the ground rattle.

“The actual floor shook. You could feel it because everybody was doing the Newfie stomp. It was amazing,” said Marty.

“They just wanted more and more. They couldn’t get enough of it.” 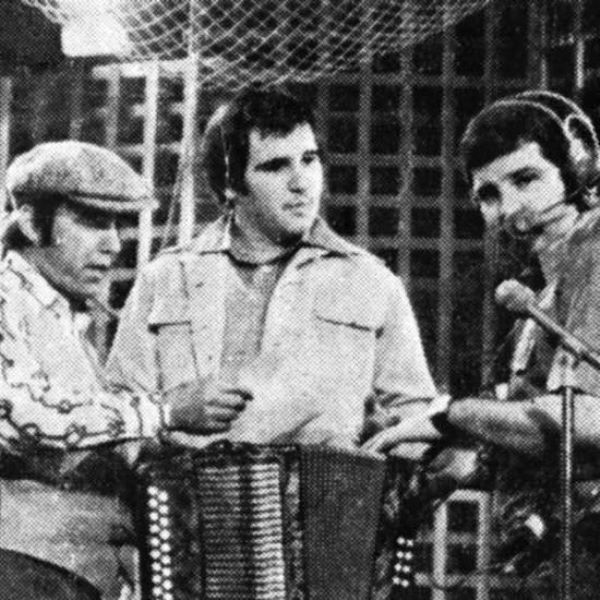 “We just did these two shows at The Rooms here in St. John’s and … [people] were rocking in their seats, and their feet were tapping, and they were clapping their hands,” she said, explaining that COVID-19 restrictions required people to stay seated.

Hickey said one woman broke out in tears during the show because Harry’s songs brought back so many memories for her.

“I think it was just perfect [timing],” said Hickey, referring to how hard the pandemic has been for everyone.

“Ironically, I think Harry’s up there saying, ‘I’m going to push out my own little bit of stuff from the heavens … during COVID times.'”