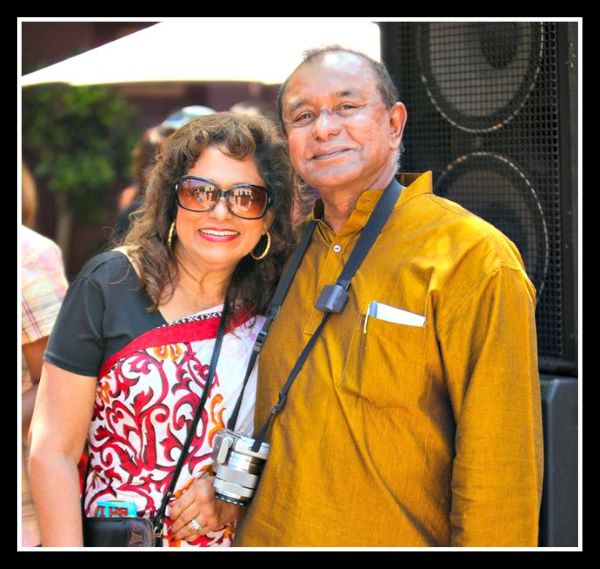 ENTREPRENEUR – Here with his wife Aeshea, Dr. Walter Jayasinghe celebrates his 84th birthday on August 17th. Known to some as Dr. Jay, Walter has excelled in his endeavors in Medicine and in business. We in the United States are fortunate to have him in our midst. He has single handedly put Sri Lanka on the map. With his able and beautiful wife Aeshea, they have given Sri Lankans in the United States a way to express pride of their Motherland. 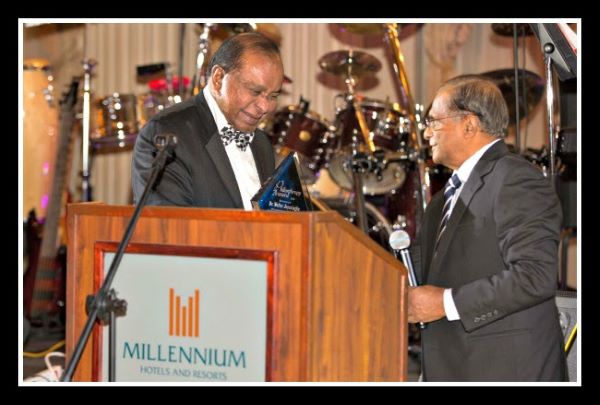 PHILANTHROPIST – At the SLMANA dance held at the fabulous Millenium Biltmore Hotel in Los Angeles. Dr. Lareef Idroos of Kaiser Permanente Hollywood, presented Dr. Walter Jayasinghe with the “Philanthropy Award” to a standing ovation of appreciative, fellow Sri Lankans. The Award read as follows: “Philanthropy Award bestowed upon Dr. Walter Jayasinghe with appreciation for the numerous accomplishments and charitable contributions you have made to the Sri Lankan community. You have enriched our lives through your spirit of giving and love.” – Sri Lanka Medical Association North America. 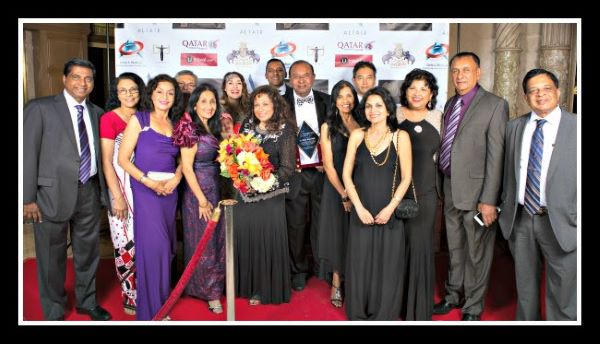 At the Sri Lanka Foundation Awards 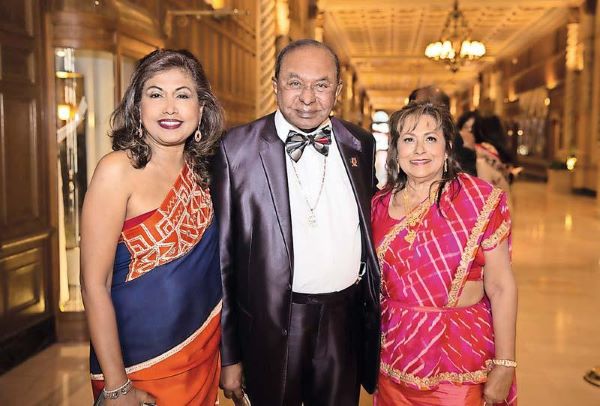 VISIONARY – Founded by Dr. Walter Jayasinghe, the Sri Lanka Foundation, produces a first class Awards Ceremony at the Millenium Biltmore Hotel in Los Angeles honoring Sri Lankans worlwide, for their outstanding achievements. Many refer to this celebration, as “the Academy Awards” for Sri Lankans. Here are Walter and Aeshea with Shyamalie Tudawe of “Hi Magazine.”

(The Sri Lanka Day Parade, organized by the Sri Lanka Foundation takes place on the route of the famous 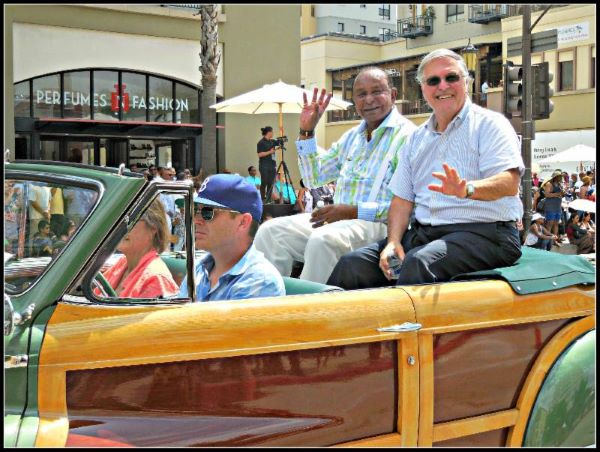 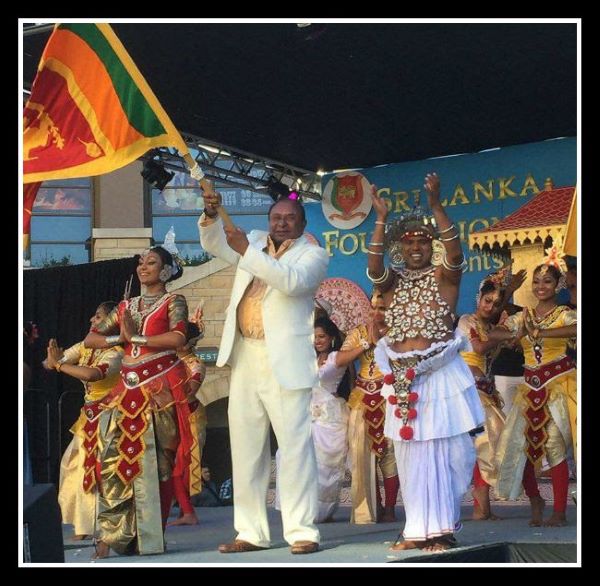 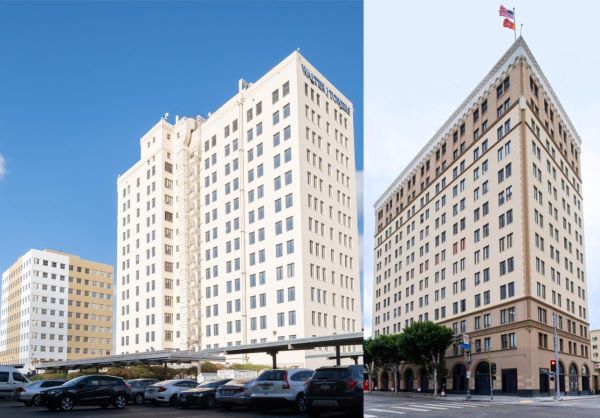 Dr. Walter Jayasinghe to be healthy and well to achieve his dreams. With all his accomplishments, one would think he would “retire”. Far from it, he has documented plans for a

“Gateway to Los Angeles” (connecting sky scrapers) showcasing the culture of Sri Lanka. He also has plans to build a theme park in Los Angeles.

Every Sri Lankan Should Watch This

“DON’T MISS OUT, ITS NEXT WEEK,

If you have any issues with registration to the platform. 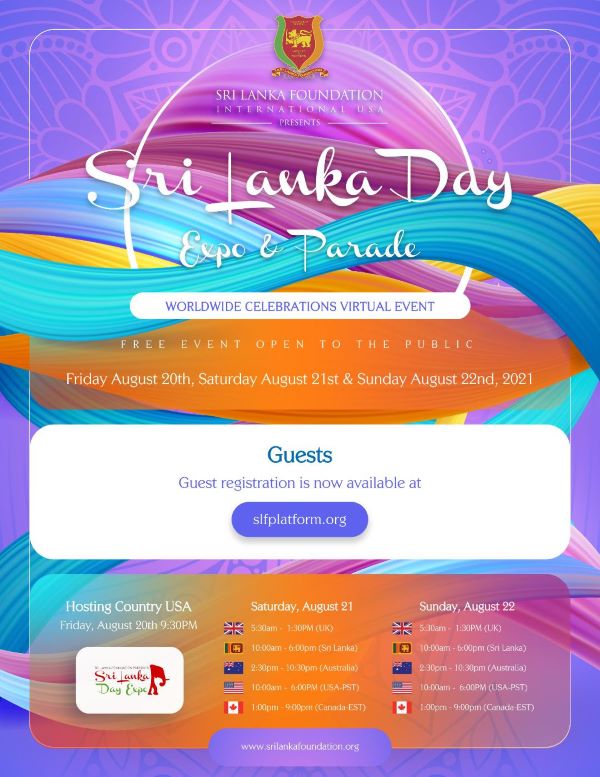 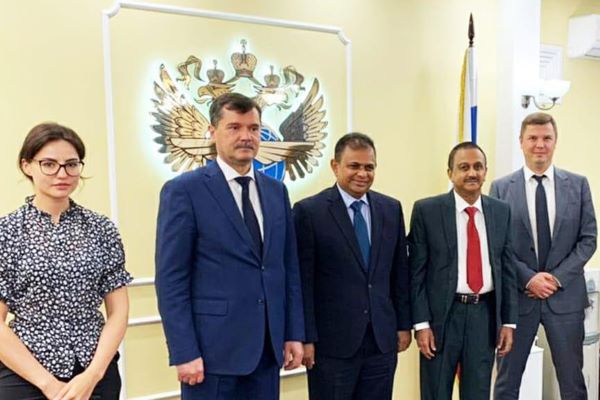 The aviation regulatory body of the Federation of Russia, Federal Air Transport Agency Russia (FATAR) has granted three flights per week to SriLankan Airlines. SriLankan airlines resumed scheduled weekly flights on 30th of July 2021 to Moscow and the negotiations were held parallel to this occasion. During the discussion of Sri Lanka bilateral relations, the Sri Lanka delegation skillfully negotiated by securing three weekly flights instead of approved two between Colombo to the Russian Capital Moscow.  Upul

at the Braemar Country Club in Tarzana, Ca. 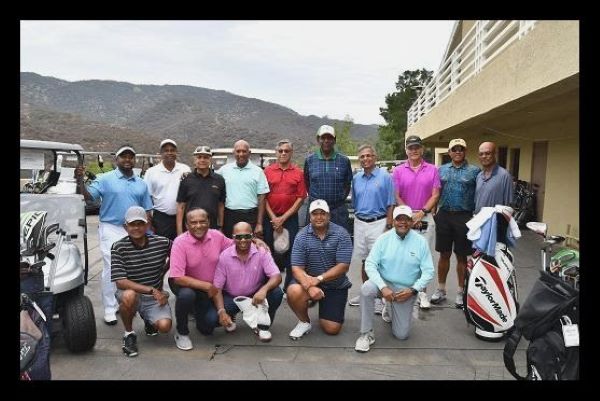 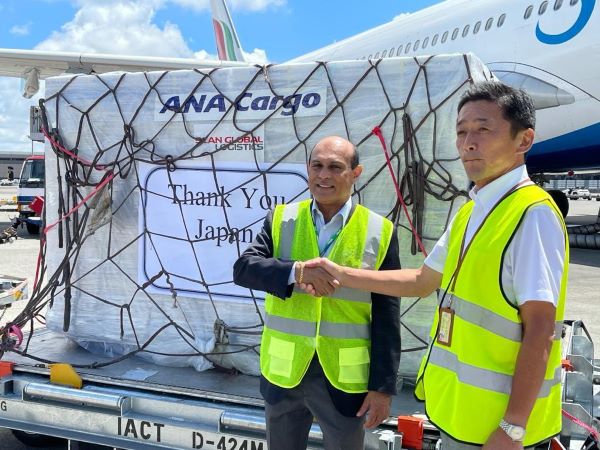 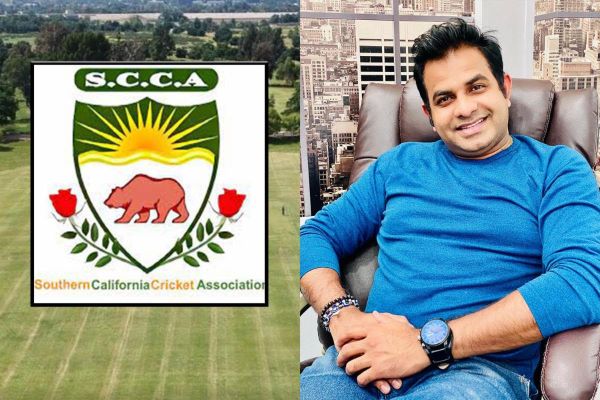 Niroshan Kahawatte was recently appointed as the Chairman of the Public Relations & Media Committee of the Southern California Cricket Association (SCCA), member of the United States Cricket Association (USACA), which has received a billion dollar grant to develop the cricket facilities in view of it being nurtured to be a full member of International Cricket Council (ICC) ahead of the next Cricket World Cup. Niroshan is responsible for carrying that mission forward in Southern California, where fifty-two teams compete regionally with nearly sixty Sri Lankan players. Niroshan, an avid cricketer, captained the Hollywood Cricket team. Niroshan, with his experience as a former prime time newscaster at Rupavahini News Service in Sri Lanka, the BBC Sri Lanka program in London, and being involved in the community events with a master’s degree in media, is well experienced to assume duties as the Chairman of the SCCA Public Relations & Media Committee. A successful young Sri Lankan entrepreneur with a line of tea (Itrix Tea), he is the first Sri Lankan to establish a production studio in downtown Los Angeles as the home of his company, Niro Productions & entertainment 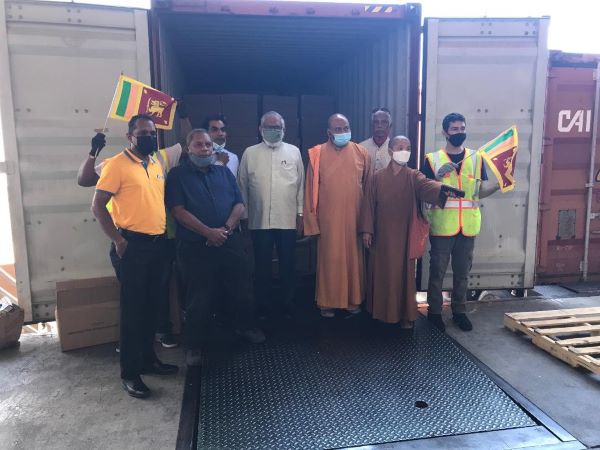 In partnership with Simply Gift and Los Angeles Buddhist Union and few Sri Lankans in Los Angeles donated over 200,000 USD worth of PPE items to be used by Public Health Inspectors Union. This was being loaded to several containers and one designated to PHI. Union. The shipments are channeled thru Department of Health to support the Sri Lanka’s efforts to combat and control COVID-19… In the picture. Priyala Kurera, Consul General Lalth Chadradasa, Ven Bhante Chao Chu, Ananda and Niranjan Karunanayake with staff at Warehouse.

Dedicated to Dr. Walter Jayasinghe – who does it “His Way”

“My Way” by Elvis Presley 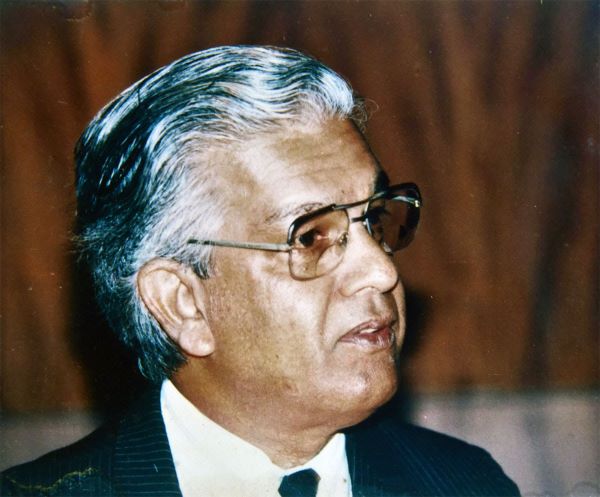 Dr. Roland Silva (1933-2020), architect and archaeologist inspired generations of Lankan architects and archaelogists ‘to pursue inquiry and scholarship.’ He held many prominent positions in his long and distinguished career — as Commissioner of Archaeology, Founder/Director General of the Central Cultural Fund and President of the World Body of Conservators amongst many others. 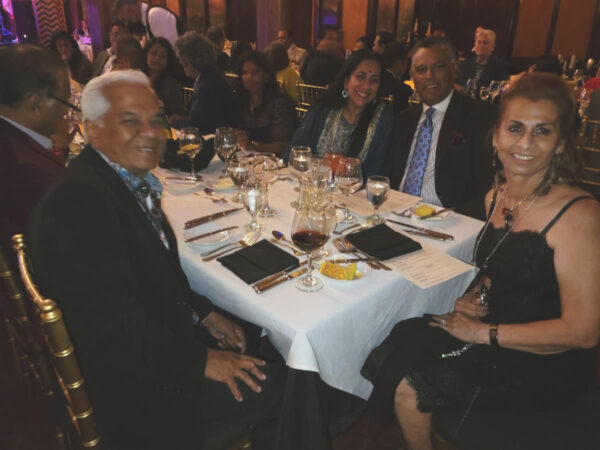 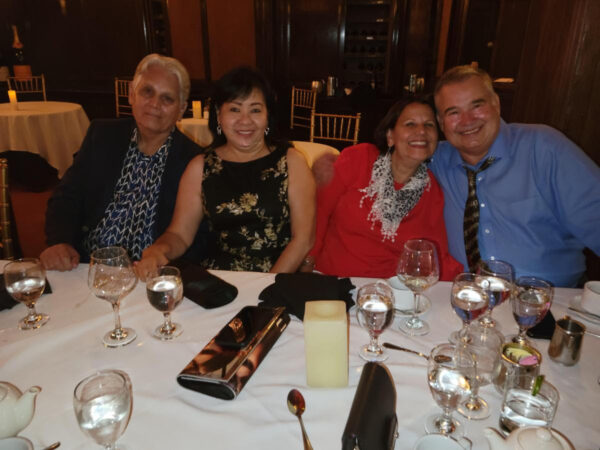 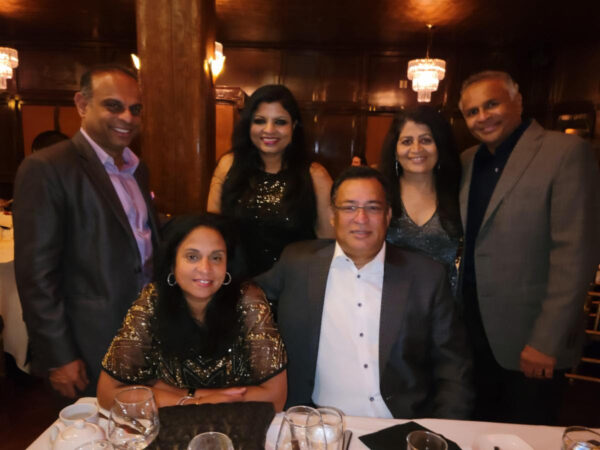 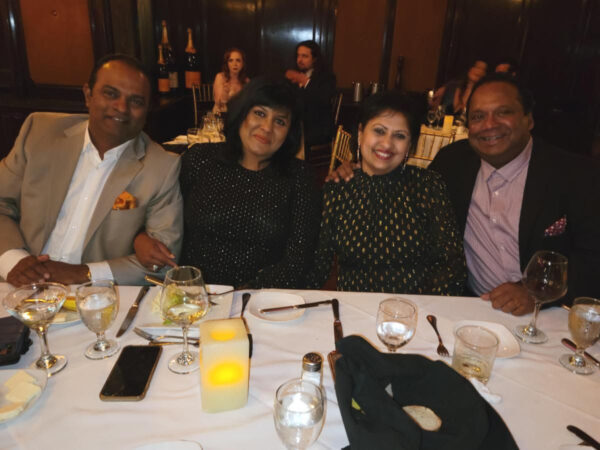