Everyone seems to be humming, and even singing aloud, a particular song. And it certainly has brought the singer concerned success that even the big names, in the local showbiz scene, have not been able to achieve.

The song that is on everybody’s lips, these days, is ‘Manike Mage Hithe’ and the singer responsible for making it a global sensation is Yohani de Silva.

The song was created in 2020 but it’s Yohani’s version that has got international recognition.

Her presentation, that infectious smile, and the way she delivers it, has made the song awesome.

Of course, the rhythmic melody, and beat, have all contributed to making ‘Manike Mage Hithe’ the talk-of-the-town, and Yohani – an absolute singing sensation.

The original version of ‘Manike Mage Hithe,’ was done by Satheeshan and Dulan ARK, before Yohani came into the scene and combined her talents with Satheeshan to make the song what it’s today – a monster hit.

Especially, in India, with Yohani in the spotlight, lots of rap versions have cropped up, with several Indians combining their vocals with this lovely Sri Lankan singer, making her the most watched local artiste on YouTube.

was created by Dulanja Alwis (rap and lyrics), and Chamath Sangeeth (music), with Shane Vas (playing guitar) for Yohani’s version.

Yohani is not a relatively new artiste: she’s been around for a short while and has impressed many, with her talents as a singer, her energetic stage act, etc.

Rajiv Sebastian, a legend in the music scene, said he was very mush impressed with her performance, at the Drive-in Concert, held early last year, where she sang one of his top creations, ‘Mage Konde Nathath.’

Rajiv invited her to be a part of his special album, celebrating 30 years in showbiz, featuring several popular artistes. 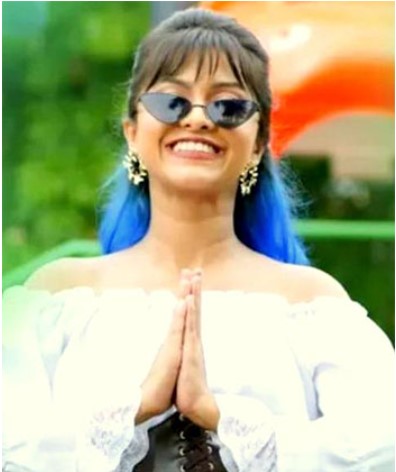 Yohani’s contribution was another Rajiv creation – ‘Haal Massa’ (Viyole Viyole) – and this, song, too, is now heading for chartbuster status on YouTube.

These are some of the comments, on social media, for Yohani’s ‘Haal Massa’ (Viyole Viyole):

Absolutely refreshing and a great new (exceptional) talent coming out from our youth. This is our ‘new generation’ and hats off to this trailblazer. She is doing something we were trying to do for years. Congratulations to Rajiv Sebastian, too, for a very catchy original song.

Mickey Mickey: Love this song. She is a talented girl.

Alex Cooray (Australia): Outstanding video, and Yohani is a special talent. Congrats to all of them.

Anton Goonetilleke (The Philippines): Some great music coming into the scene with the new generation. I think this young lady will be a star for a long time. She’s got talent, great voice and charisma – loads of it all – and she’s going to go places. She is an outstanding find for Sri Lanka. Who else has got so many hits on YouTube? Anybody? 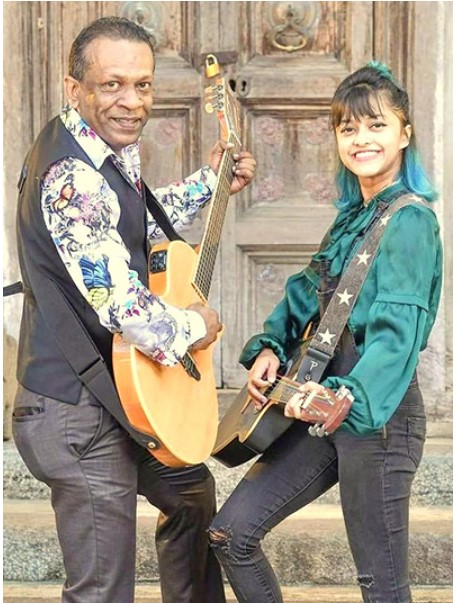