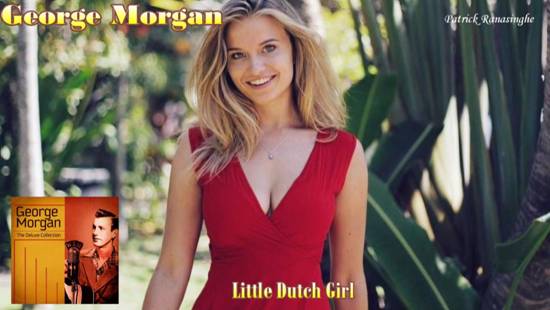 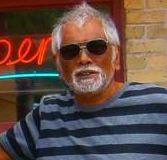 George Thomas Morgan (June 28, 1924 – July 7, 1975) was a mid-20th-century American country music singer. He is a member of the Country Music Hall of Fame and a former member of the Grand Ole Opry. In 1959 “Little Dutch Girl” charted 20 in US Country chart He is best known for his 1949 hit single “Candy Kisses”. He is also the father of Lorrie Morgan, who is also a country music singer. Morgan was born to Zachariah “Zach” Morgan and Ethel Turner in Waverly, Tennessee, United States, but was raised in Barberton, Ohio. He was, along with a few other contemporaries (most notably Eddy Arnold and Jim Reeves), referred to as a “country crooner;” his singing style being more similar to that of Bing Crosby or Perry Como than that of Ernest Tubb or Lefty Frizzell.

Morgan was a member of the Grand Ole Opry since 1948, and is best remembered for the Columbia Records song “Candy Kisses”, which was a No. 1 hit on the Billboard country music chart for three weeks in 1949. He also had several hits based on a “rose” theme: “Room Full of Roses”, “Red Roses for a Blue Lady”, and “Red Roses From the Blue Side of Town”. His version of “Almost” (1952), written by Vic McAlpin and Jack Toombs, was Morgan’s second million selling record. In the early 1950s he hosted a 15-minute radio program syndicated nationally by RadiOzark Enterprises in Springfield, Missouri.