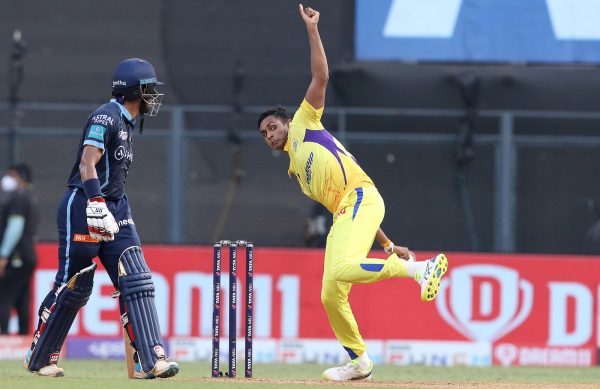 A teenager labelled ‘Mini Malinga’ has made an instant impact on his debut in the Indian Premier League and Australia may well get a closer look at him on their tour of Sri Lanka next month.

With a highly unusual bowling action that has been labelled “an even more extreme example of (Lasith) Malinga”, Pathirana’s debut came despite having played just two senior T20 matches previously. 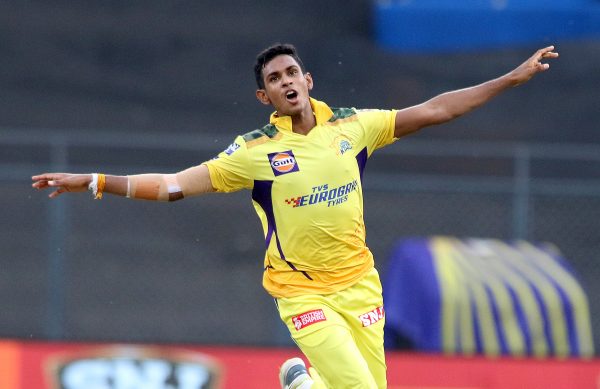 His action is undoubtedly like Malinga’s, but Chennai skipper Ms Dhoni says the comparisons to the Sri Lankan legend don’t end there.

“He is an excellent death bowler,” Dhoni said. “A bit similar to Malinga.

“Also what happens with his action, the margin of error for him is quite big. With a slingy action he doesn’t get a lot of bounce. Which means even if he commits an error of one yard, it is not like it will hit the middle of the bat. It wouldn’t bounce a lot.

“With his action, it is slightly difficult to pick. And he has got that slower one also. So you have to watch him very carefully. Which means when you spend those extra seconds watching the ball and he is bowling at a decent pace, it becomes quite difficult to consistently hit him.” 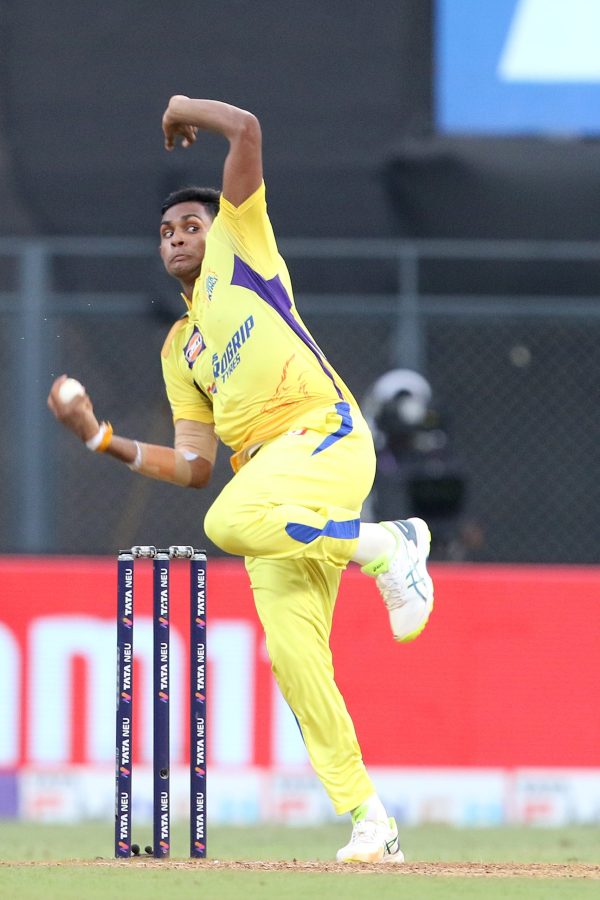 Pathirana, who impressed for Sri Lanka at the recent Under-19 World Cup, struck with his very first ball on Sunday night with a full delivery that skidded low and struck Gill on the ankle.

“I think he is an even more extreme example of Malinga,” Vettori told ESPNCricinfo.

“He sort of reaches back and doesn’t even look like he is looking at the target. Whereas Malinga felt like he still had his eyes on what he is doing. But he obviously caught batsmen by surprise. Shubman Gill and Hardik Pandya are quality players.

“That surprise element still comes from the ball coming from a completely different angle to the one you are used to. His accuracy was good enough and once he adds those variations, he can be the sort of bowler who disrupts the T20 game.

“I don’t think he is ever going to be an economical-type bowler but he can certainly come back, take wickets and put the fear of god into some tailenders.”

Pathirana’s impressive start to his IPL career could see him elevated into a Sri Lanka senior squad for Australia’s tour next month.

In addition to the three T20s and five one-day internationals that will start the campaign, Australia A will also played two 50-over games against Sri Lanka A on June 8 and 10.

Chennai coach Stephen Fleming was keen to steer clear of comparisons to Malinga, who took 546 wickets for Sri Lanka, but acknowledged he had a “unique” bowler in his side.

“We know who he has similarities with, which is big shoes to fill,” Fleming said. “But he had a great debut. We are very pleased for him.

“It’s a unique skill, isn’t it? Learning to coach that and how to use that is one of the challenges. But it was great for him to get a game for us today.”