Dr. Jagath Wellawatta to be appointed HC to Australia 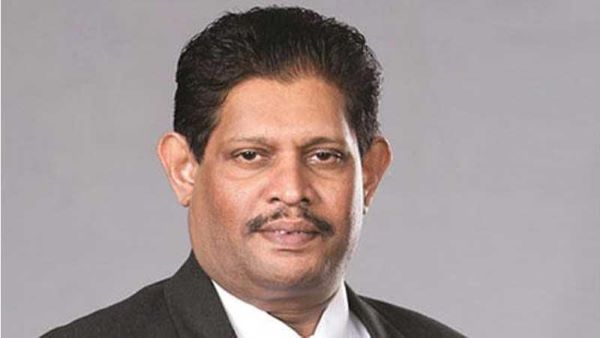 Wellawatta’s corporate experience spans across a spectrum of diverse fields, encompassing high level decision making within the private sector, to policy making at national level. In his long history in the capacity of driving national policy, Wellawatta served as the Chairman of the State Mortgage and Investment Bank (from May 2010 to January 2015) and was the former Chairman of the National Child Protection Authority (from April 2007 to May 2010). He also served as the Chairman of the Sri Lanka Bureau of Foreign Employment (from December 2005 to April 2007).

Supporting the formulation of national policies through his academic career as a practicing sociologist, Wellawatta served as a Senior Lecturer at the Department of Sociology, University of Colombo.

He also read for his PhD in Political Sociology, at the University of Colombo (Affiliated with the Deakin University, Australia).