Donations near $100K for grieving family 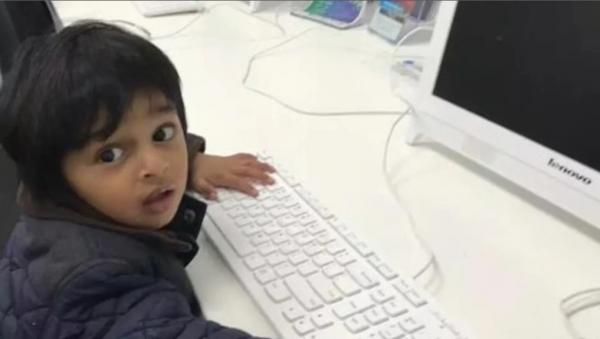 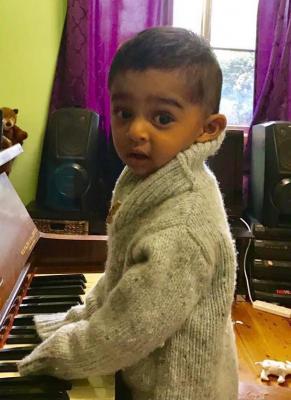 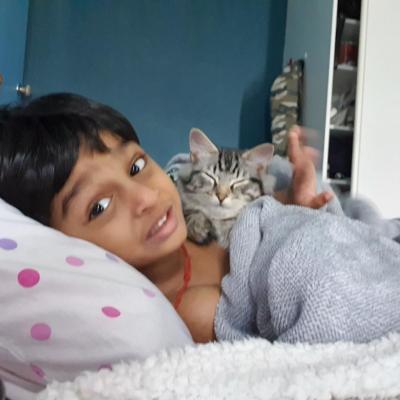 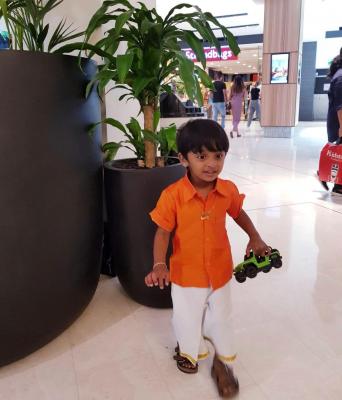 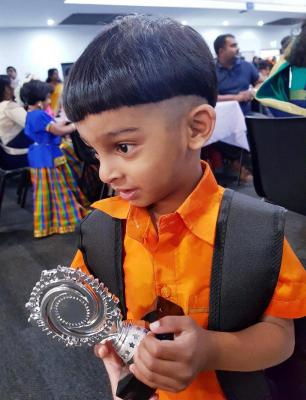 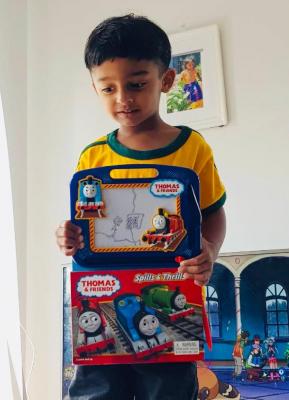 A rallying community has so far donated more than $97,000 to support a grief-stricken family who lost their four-year-old boy in a house fire in Dandenong.

Rithish Kirushnaneethan died despite desperate attempts to rescue him from his bedroom as his family home in Leonard Street was engulfed in flames about 10pm on Sunday 25 July.

Victorian Tamil Association as well as a separate Go Fund Me page have been set up to collect cash and donations for the shattered and homeless family.

The asylum-seeker family lost all of their savings and belongings in the awful inferno.

As of 10.30am on 27 July, the Go Fund Me page had collected more than $90,000 from nearly 1500 donors. All proceeds will go towards Rithish’s funeral expenses as well as accommodation, furniture, clothing, and food for the family.

Tamil Community Association secretary Murugesu Paramanathan said there had been an “absolutely fantastic” community outpouring of clothes, furniture and white-goods.

About $7000 in cash had also been donated to the cause, he said.

A stunning example of generosity was a Dandenong woman who offered her recently-deceased mother’s furniture, beds and household items.

Mr Paramanathan said the next step was to find suitable accommodation.

Friends close to the family say they believe a heater and possible gas leak may have been involved in the fire.

The rental home also reportedly did not have an installed smoke alarm.

Friends of Refugees has also offered to help the family find suitable housing, move in and furnish their new home.

Rithish’s mother recently told Seven News that she’d requested a smoke alarm but was told it couldn’t be yet installed due to Covid restrictions.

On 25 July, Rithish’s mother had been cooking in the kitchen when she noticed the couch and then the room engulfed in flames.

His nine-year-old brother and three-year-old sister were rescued by the mother and a family friend boarding at the home.

The boarder suffered serious burns in trying to go back into the house to save Rithish, who had been sleeping in his bedroom.

The man was taken to The Alfred hospital in a stable condition.

The mother suffered cuts to her hands and smoke inhalation as she tried to break through Rithish’s bedroom window.

Rithish’s father returned from running errands to find the home consumed by fire.

The asylum-seeker family had arrived in Australia after a long journey by boat from Sri Lanka in 2012. They had been detained on Christmas Island and in Adelaide, and remained on a bridging visa for nine years, according to the Go Fund Me page.

They had moved into their home from Perth two weeks ago.

After their discharges from hospital, they are staying with a relative in Pakenham.

Go Fund Me page co-organiser and Greater Dandenong councillor Rhonda Garad said the family was “gutted”, with the mother particularly distraught by the tragic loss of her son.

“She is eating herself alive with guilt.

“She said her son wanted to go to bed early and so she was cooking in the kitchen and just saw the flicker of flames and them the whole area was on fire.

“She is beyond broken.”

“The family survived war, cyclones and they came all the way from Sri Lanka by boat. It’s so very bad for them – a family of young children.

“In Sri Lanka they feared for their life. I’m just really, really sad for them.”

He urged the community to come to the aid of the family.

Cash donations can be made to Tamil Community Association BSB 063 894, account number 1049 6414 or go to the Go Fund Me page at https://www.gofundme.com/f/funeral-for-rithish