Colombo. 24 August. ‘Rendez-Vous with Yasmin and Kumar’ this month is also a Rendez-Vous with Sri Lanka’s internationally renowned singing duo, the de Lanerolle Brothers, Rohan and Ishan, as the show journeys up their family tree to a 17th century French naval expedition to Ceylon.

This was during the reign of King Louis XIV when his Finance Minister Jean-Baptiste Colbert set up the Compagnie des Indes Orientales or the French East Indies Company in 1664.

With French naval interests in the East Indies expanding, an expedition arrived in the Bay of Trincomalee in 1672 to establish a trading post in Ceylon.

The de Lanerolle Brothers are the 11th generation descendants of the French Lieutenant Sieur de Lanerolle who arrived with that expedition and ended up as a courtier in the kingdom of King Rajasinghe II of Kandy. 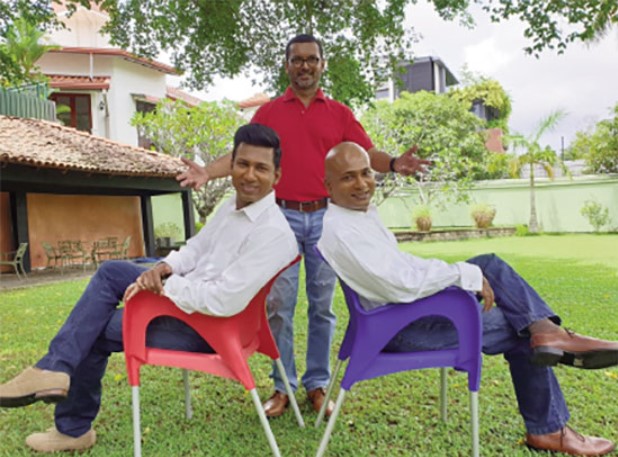 Yasmin Rajapakse joins the show from the French capital Paris, where she currently is, from the National Library of France, which was once the very headquarters of the French East India Company. She is also the author of the book on the French naval expedition and the Lanerolle legacy.

On home ground in Colombo, her co-host Kumar tries his hand at the piano and tickles the ivories with a perennial French favourite much to the elder de Lanerolle’s chagrin and dismay. 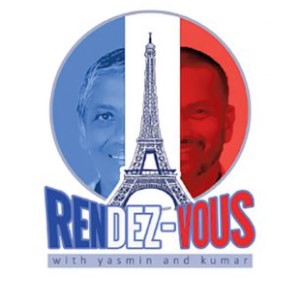 Listen to Rohan and Ishan sing in their ancestor’s mother tongue French, as well as in English and Sinhala, as they share stories about Lieutenant Sieur de Lanerolle and their own journey in music.

The de Lanerolle brand of music has been performing to packed houses both in Sri Lanka and overseas ever since it was launched eleven years ago.

What plans do the Brothers de Lanerolle have for the future ? Will Rohan’s son Yohan and Ishan’s daughter Khaliya continue in their celebrated fathers’ tradition and take the brand into the 12th generation of the de Lanerolles ?

All this and more on ‘Rendez-Vous with Yasmin and Kumar’, at 7.00 pm on Monday 30 August on the YouTube channel of the Embassy of France in Sri Lanka and the Maldives.