At 80 years old Conrad De Silva becomes the oldest ever auditionee with his charming performance of Nat King Cole’s ‘L-O-V-E’ , dedicated to his wife, for his Blind audition for The Voice Australia. We at eLanka and the whole of the Sri Lankan community in Australia and globally are so very proud of you Conrad! As we say …. “Good on ya mate!“

Conrad De Silva proved to Australia that age truly is just a number.

Aged 80, De Silva became the oldest artist in The Voice Australia’s history when he took to the stage with a tear-jerking audition that warmed hearts all over the country.

But it wasn’t just his performance that captured the nation.

De Silva showed his sincere love for his wife.

“My secret is always: good wife, good life,” he joked.

“The secret to a happy marriage is believing one another, and before you go to bed, kiss her good night.”

The former Sri Lankan popstar sang L-O-V-E by Nat King Cole, and although no chairs turned, De Silva seized the opportunity to show affection to his beloved wife. 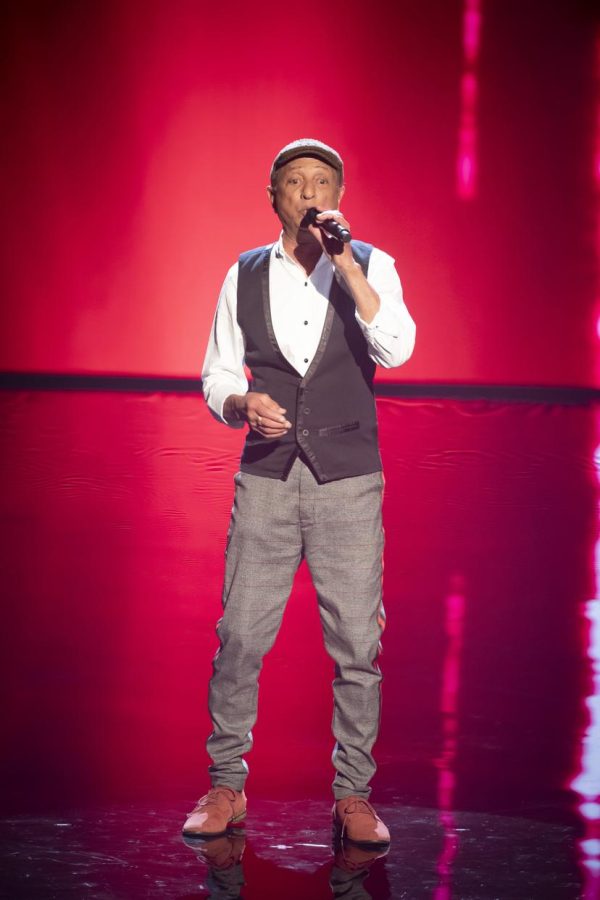 He called his wife onto the stage, and presented her with a ring to celebrate their 50th wedding anniversary.

“Darling wife, once upon a time I was your man and you were my woman,” he said.

“You’re an amazing wife, you gave me the best two children in the world and you made my life so, so happy.

“I’m still hoping that God will keep us together for the next 10 years.” 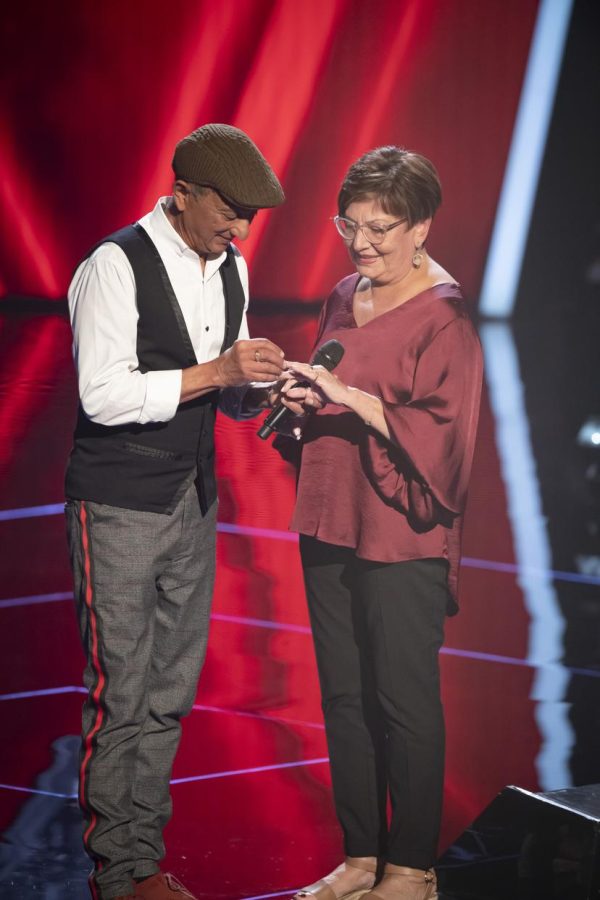 Conrad De Silva and his wife on The Voice Australia. Credit: Channel Seven

“Conrad, our teams are filling up, so please don’t take our non-turning as an indication of how great you are,” Sebastian said.

“You are fantastic. That warmed my heart. I love love and I love celebrating love.

“I think that is the anthem of love, that song. Nat King Cole is literally one of my heroes and you did that more than just justice. You filled the room with such love, so thank you, Conrad.”