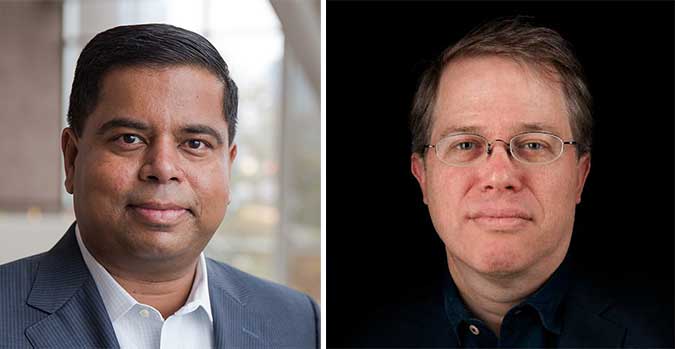 Sanctions imposed by Canada on four Sri Lankans including Mahinda and Gotabaya Rajapaksa, will have a ripple effect with other countries undertaking similar measures based on their domestic laws, Gary Anandasangaree, Member of the House of Commons of Canada says.

Anandasangaree told The Island that Sri Lanka was a place where impunity had prevailed and in its 75 year modern history one could see the constant evasion of any form of accountability for corruption, war crimes, and everything in between.

“There is a culture of impunity that has prevailed. If Sri Lanka is to move forward, it needs to be a country based on the rule of law, where anyone can be held accountable for their actions. In the case of the Rajapaksa brothers, their inaction or failure to act resulted in gross crimes against humanity and was a clear dereliction of their responsibility to act. I hope Sri Lanka takes the direction of strengthening the rule of law and begins to hold people to account,” he said.

The Canadian MP claimed that Sri Lanka has dragged its feet for far too long in addressing international crimes, which have been the subject of much international attention since the end of the armed conflict.

“In many ways, Sri Lanka has lost control over holding perpetrators to account and thereby yielded the responsibility to the international community. Sri Lanka can start by ensuring that the government is not comprised by those who have allegedly committed international crimes, including the likes of the Rajapaksas, Sarath Fonseka, Shavendra Silva, Pillayan etc.,” he said.

Meanwhile, Alan Keenan, Crisis Group’s Senior Consultant on Sri Lanka, said that “Canada’s sanctions are a welcome reminder that important parts of the international community continue to view accountability for the atrocities of Sri Lanka’s civil war as an essential part of achieving lasting peace and a stable democracy for all Sri Lankans. Today’s decision is a tribute to the hard work of Tamil and human rights activists – in and outside of Sri Lanka – who continue to call for justice for more than a decade after the war’s end.”

While Tuesday’s sanctions will not lead to quick or major changes within Sri Lanka, this is a timely reminder that there will be increasing costs for Sri Lanka if it continues to encourage a culture of impunity.