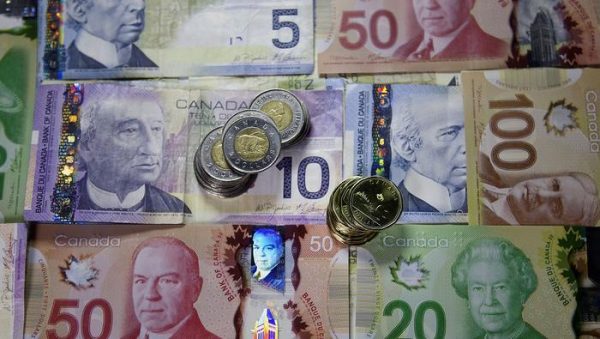 The Canadian Dollar hasn’t suffered nearly as much as the other commodity currencies in recent weeks, but by no means is standing on firm ground. General risk appetite hasn’t help the Canadian Dollar, with global growth concerns gaining steam at the start of 4Q’22, weighing on energy prices despite the production cut announcement by OPEC+. And with the Bank of Canada expected to throttle back its pace of rate hikes, the Canadian Dollar remains susceptible to more weakness yet.

CAD/ rates have actually proved stronger than one might expect give cross-asset flows. The pair has found support at uptrend support from the May and August swing lows, and bullish momentum has started to build. CAD/JPY rates are above their daily 5-, 8-, 13-, and 21-EMAs, but the EMA envelope is not yet in bullish sequential order. Daily MACD is holding just below its signal line, but daily Slow Stochastics are advancing through their median line. A move to fresh monthly highs is possible, but traders should be aware of potential intervention by the Japanese Ministry of Finance that could pull down CAD/JPY rates quickly.

USD/CAD rates are consolidating in an ascending triangle formed over the past three weeks, and contextually after the prior bullish breakout, the ascending triangle should be viewed as a continuation effort to the topside. The pair is still above their daily EMA envelope, which is in bullish sequential order. Daily MACD is trending higher above its signal line, while daily Slow Stochastics have holding in overbought territory. A breach of the October high at 1.3855 would suggest that a bullish breakout has begun.

We typically take a contrarian view to crowd sentiment, and the fact traders are net-short suggests USD/CAD prices may continue to rise.

Positioning is less net-short than yesterday but more net-short from last week. The combination of current sentiment and recent changes gives us a further mixed USD/CAD trading bias.