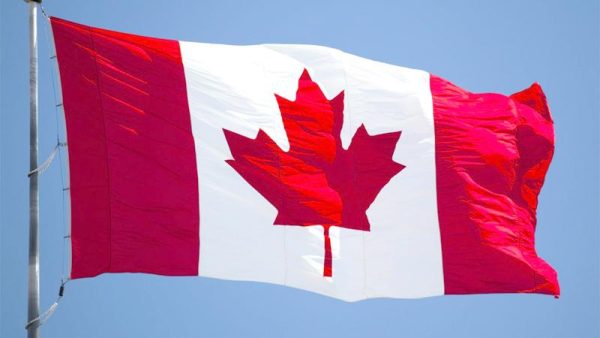 Canada plans to mobilise Canadian expertise to support badly hit micro, small, and medium-sized enterprises (MSMEs), particularly those owned by women in Sri Lanka’s North and the East, to help improve their access to much-needed capital to weather the economic crisis, said Counsellor for Political and Trade at the High Commission of Canada, Daniel Bood.

Bood was speaking as the chief guest at the  31st Annual General Meeting of the Sri Lanka–Canada Business Council (SLCBC) of the Ceylon Chamber of Commerce recently.

He said given that the economic crisis has also exacerbated cases of sexual and gender-based violence, Canada will continue to help strengthen Sri Lanka’s women’s rights organisations and women-led MSMEs, while addressing sexual gender based violence (SGBV) by supporting survivors and the service providers that assist them. Bood said the High Commission is pursuing collaboration opportunities between Canadian and Sri Lankan institutions in the education field that he hopes will bear fruit in the not too distant future.

He said that he looked forward to working with the SLCBC in the coming months to contribute to that transition from the perspective of bilateral trade and investment.

Bood referring to some of his observations since his arrival in the country in July 2021, a time when the country was battling Covid-19 and the government had undertaken an aggressive vaccination campaign. He noted that at that time, there were also increasing warning signs that Sri Lanka’s growing economic malaise would soon explode into a full-blown economic crisis that had been long in the making. Chairman of Thames International Educational Consultancy, Priyantha Padmasiri Chandrasekara was elected as the President of the Council for 2022-2023.

Chandrasekara said, “It has been challenging to establish bilateral commercial partnerships with Canada over the past year because of the Covid-19 outbreak and the ongoing political turmoil in Sri Lanka. To increase the number of members engaged in business between Canada and Sri Lanka, the Committee Members will arrange more events, primarily in the development of membership, with the aid of trade fairs, business seminars, webinars, and bilateral trade investments with Canada.” Chandrasekara assured members that the Sri Lanka–Canada Business Council under his leadership will continue with the new plan of action to further enhance tourism, education, travel and ticketing, IT consulting, travel and insurance as well as export and import businesses between Sri Lanka and Canada.