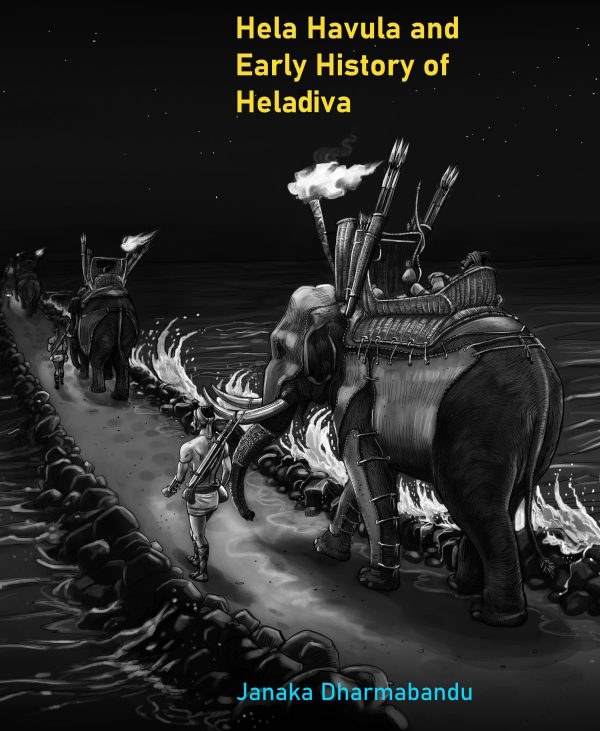 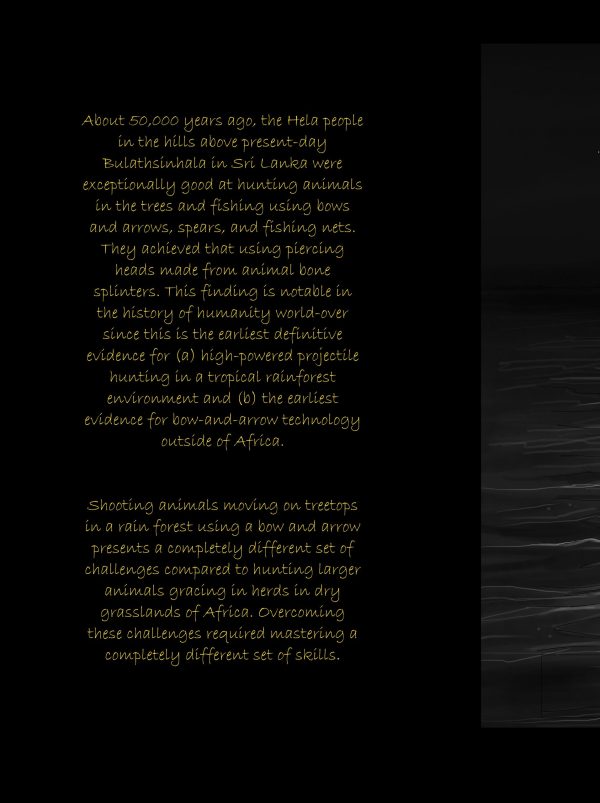 At the very outset it must be said that the book “Hela Havula and Early History of Hela Diva” has the potential to revolutionize the views on history and the direction of archaeological research in Sri Lanka. The author systematically and logically aligns archeological findings with ancient to modern records of history to support his thesis. Some of the arguments presented in the book are new to the fabric of established interpretations of history. But he manages to present them in a manner that wins the confidence of the reader. As examples I cite his argument that the very early settlers of the land that is today´s Sri Lanka likely to be genetically connected to Denisovans, and his new interpretation of the purpose of Emperor Ashoka sending envoys to meet King Tissa of Heladiva.

The book looks at a broad range of aspects of Sri Lankan history. A few among them are modern- ancient- and pre- history, the very early advances of iron and steel technology, the associated advances in art, construction and agriculture, and the influences faced by Hela civilization from the Gangetic Plains Civilization of North India. The author delves deep into the religious practices of Sri Lanka in the ancient times and surgically analyzes the placing of Sri Lanka in the Ramayana story. He argues with evidence that the Ramayana setting, narrative, and the space were North Indian. He sheds focused light on the claim that Buddha was born in Sri Lanka by explaining that Buddha’s social and spiritual mission was a unique outcome of the socio-spiritual setting that prevailed in the Gangetic Plain at the time. He demonstrates his broad understanding of the history of early India through his deep analysis of Maurya Empire at the time of Emperor Ashoka.

Without a comment on the structure and arrangement of the book this commentary would not be complete. From cover to cover, a large assortment of pictures, plans, schematics, tabulations, and charts keep the reader continually attached to the narrative of the book. They also add significantly to the academic value of the book.

I conclude by saying that this is one of the best researched books I have read in the recent past. This book needs to be promptly translated to Sinhala so that it can reach the broader reader base of Sri Lanka.