Australian tour to SL to go on despite DFAT travel warning 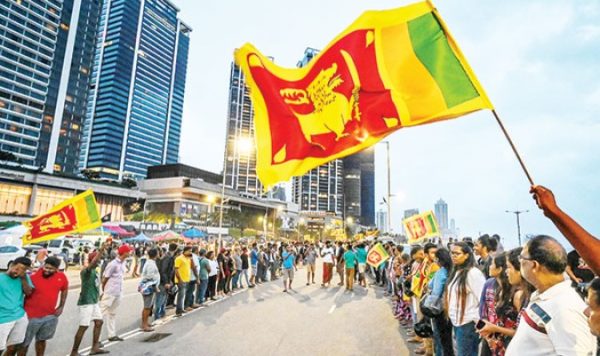 Cricket Australia (CA) insists it remains committed to touring Sri Lanka next month despite political unrest prompting the Australian government to suggest citizens “reconsider” their need to travel to the island.

Three weeks out from the national men’s team scheduled arrival in Colombo for a three-format tour, the Department of Foreign Affairs and Trade (DFAT) has updated its travel advice for Sri Lanka after the nation’s devastating economic crisis triggered violence this week.

CA issued a statement on Thursday suggesting its plans for the six-week long tour featuring matches in Kandy, Galle, Hambantota as well as the capital Colombo remain in place.

“We are keeping a close eye on developments in Sri Lanka and talking regularly with DFAT and Sri Lanka Cricket,” said a spokesperson. (Cricket.com.au)