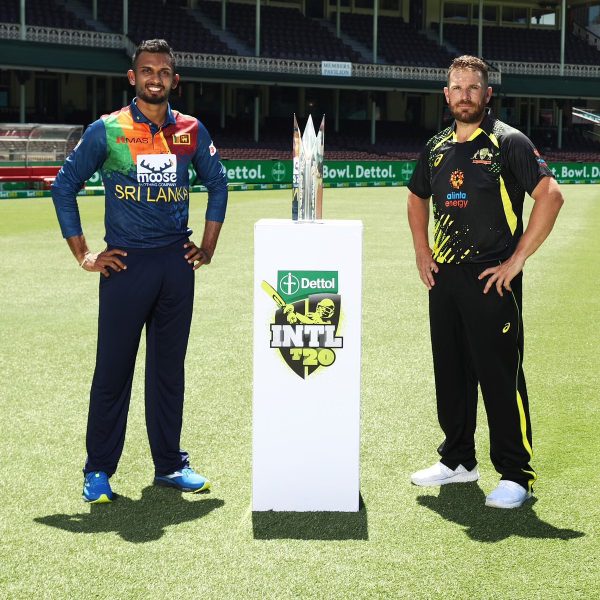 Cricket Australia on Thursday said the multi-format tour to Sri Lanka next month will go ahead despite high tensions amid recent developments of the political turmoil in the Island nation.

The Australian team is due to travel to Sri Lanka to play three T20 Internationals, five ODIs and two Test matches. 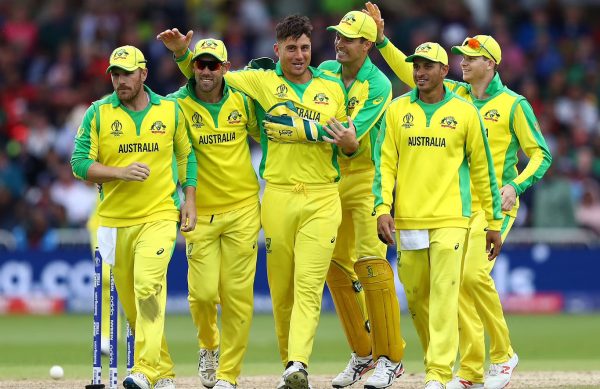 The Australian government advised the touristd to reconsider their need to travel to Sri Lanka because of security concerns amid violent protests in Colombo.

“We now advise you reconsider your need to travel to Sri Lanka due to the security situation,” the travel advice states, as reported by Sydney Morning Herald.

“Several violent incidents have taken place during large demonstrations. Avoid demonstrations and events that draw large groups. Follow the advice of local authorities and monitor the media for updates.

“A public emergency has been declared in Sri Lanka and an island-wide curfew imposed. Carry relevant travel and identification documents with you at all times. Public demonstrations continue to occur throughout Sri Lanka. They can also lead to disruptions to traffic and public transport.

“You may experience disruption to fuel supply and planned, lengthy power outages. Import delays may impact your ability to access some medicines and food items,” the advisroy further mentioned.

There are no changes to the schedule at this stage: Cricket Australia on Sri Lanka tour

Despite Australian government’s advisory, Cricket Australia is committed for the players to tour Sri Lanka. The Australian cricket body said it has been keeping tab on the situation in Sri Lanka and are also in touch with their counterpart (SLC).

“We are keeping a close eye on developments in Sri Lanka and talking regularly with DFAT and Sri Lanka Cricket,” said a CA spokesperson, as reported by cricket.com.au. 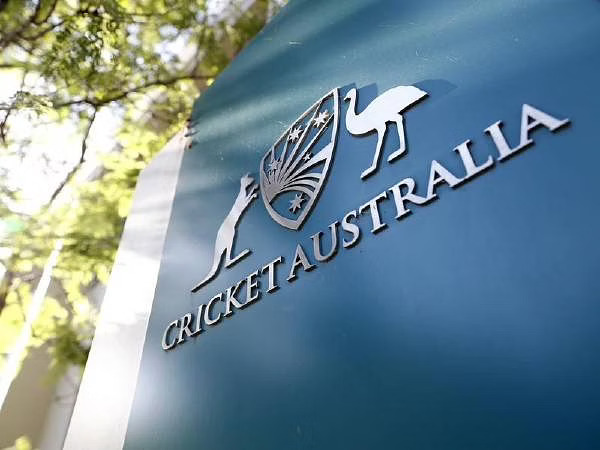 “Our players and support staff have been briefed and will continue to be kept up to date. There are three weeks until the scheduled departure of the squad and at this stage there are no changes to the schedule,” he further said.

The tour begins on June 7 with the first T20 International in Colombo. Five of the eight white-ball matches will be staged at the R. Premadasa Stadium in Colombo.